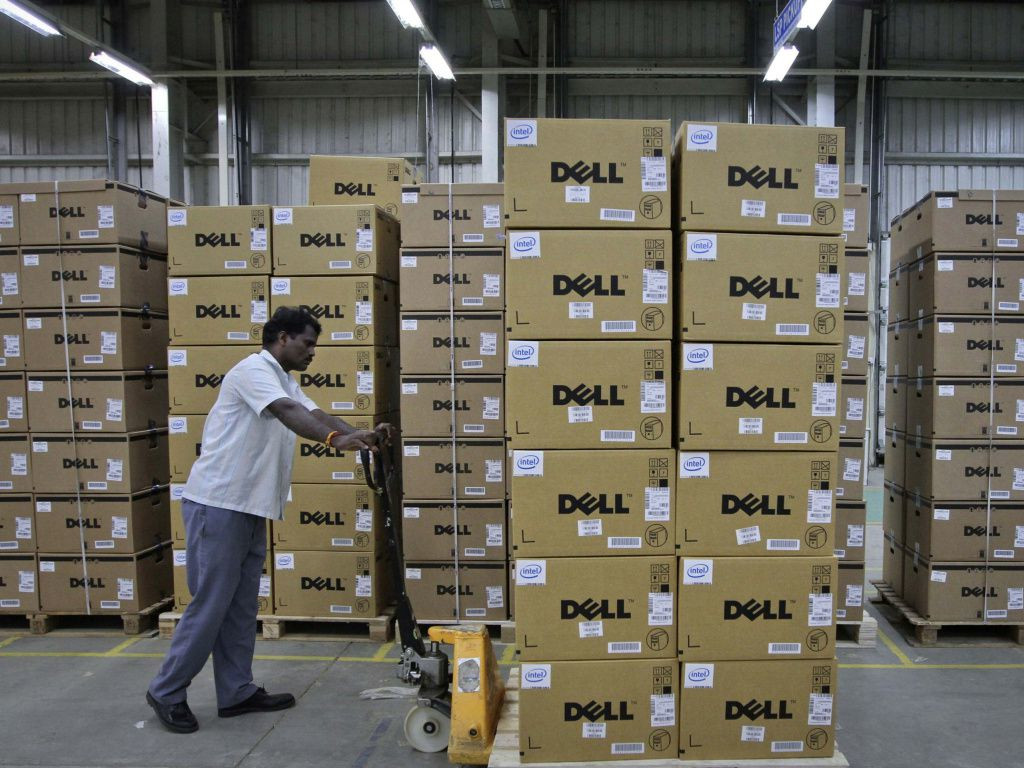 After close to a decade of declining revenues for PC manufactures, Gartner’s latest PC shipment report for the quarter is a nice little respite from what seemed like a never-ending nosedive for the industry.

Gartner just released its quarterly measurements of PC shipments over the past three months and sort of predictably, the industry finally saw an increase during the third quarter of 2020 worldwide. Perhaps, largely influenced by the global need to furnish new home offices amid a pandemic forcing people to shelter-in-place, US shipments grew by 11.4% year over year while worldwide the market grew by 3.6% YoY.

According to research director Mikako Kitagawa at Gartner, “this quarter had the strongest consumer PC demand that Gartner has seen in five years.” Where Gartner would more traditionally measure PCs per household, the surge in demand no warrants a new dynamic of accounting for PC per person.

Regionally, in the US, HP, Dell, and Lenovo retained their top tier consumer shipping market share with 30%, 25%, and 15% respectively. Gartner also made special note of Chromebook shipments seeing approximately 90% growth in the US in the third quarter of 2020. Gartner doesn’t normally include Chromebook shipments in its PC shipment reports but the firm had to make note of year over year growth. Globally, Chromebooks saw a 9% increase in market growth which now has the Chromebook market represent 11% of the combined PC/Chromebook market.

While Gartner’s measurements are for the prior three months, the research firm also notes that PC demand momentum continues well into US businesses gradually reopening offices and storefronts where company-issued PCs have previously tampered consumer-demanded shipments.

“Mobile PC demand in the U.S. market surged as the shift from desktop to mobile PCs became a common practice across public and private businesses, even with many companies partially bringing their workers back to the office,” said Ms. Kitagawa. “PC demands in the U.S. were also backed by the gradual economic recovery throughout the quarter, including a rebound in employment and an improved consumer confidence index.”

Lastly, Gartner made note that enterprise shipments remained measured during the quarter, understandably. Based on the research, the business PC market shifted its focus from spot-delivering devices for remote work, but instead a concerted effort into “cost optimization.” Seems, businesses are looking to send their employees home with better long-term cost-effective solutions because they’re not being recycled back into the office cost as quickly as they once had.