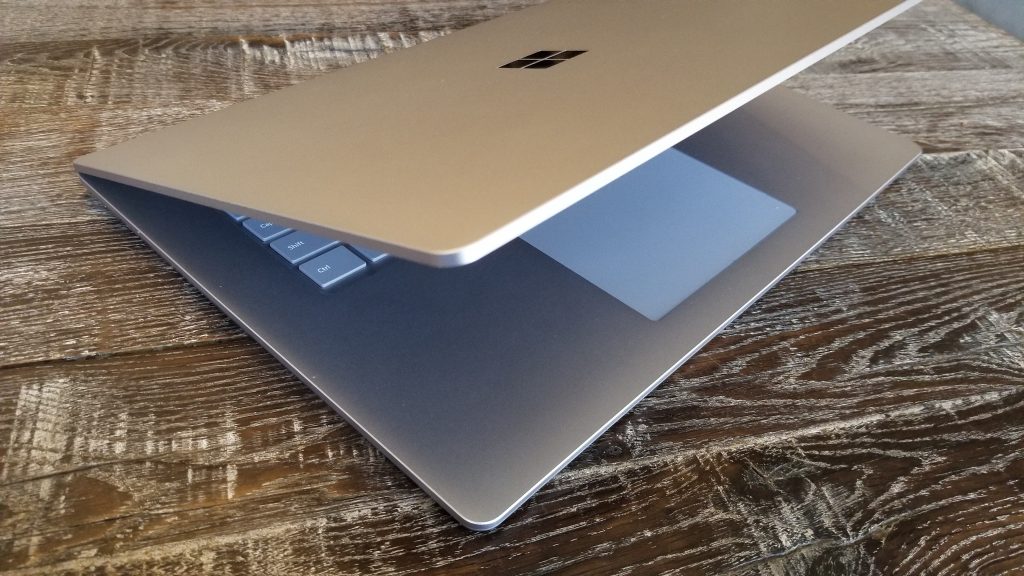 The PC market saw improved growth worldwide last year, according to information provided by market research firms IDC and Gartner (via The Verge). The first company saw an overall growth of 2.7% over the course of the year, with a shipment of about 266.7 million devices sold throughout the globe. The latter company, on the other hand, saw slightly less optimistic numbers: 0.6% YoY growth overall accounting for 261.2 million sold devices.

The slightly lower numbers of Gartner’s results are due to its exclusion of Chromebooks when counting for overall computer sales. Both research firms still account for desktops, laptops, and 2-in-1 devices.

The numbers aren’t really surprising given today’s discontinuation of support for Windows 7. According to Gartner’s senior principal analyst Mikako Kitagawa, “the PC market experienced growth for the first time since 2011, driven by vibrant business demand for Windows 10 upgrades, particularly in the U.S., EMEA and Japan.” This is despite the Intel CPU shortage that year. “Without this shortage, shipments would have grown faster than the reported results,” she said.

IDC wasn’t so optimistic, however, with the company’s research manager of Worldwide Mobile Device Trackers, Jitesh Ubrani, adding that “although new technologies such as 5G and dual- and folding-screen devices along with an uptake in gaming PCs will provide an uplift, these will take some time to coalesce.”

Windows 7 still holds a strong 26 percent marketshare as of December 2019, which potentially leaves room for further growth over the next several months. On the other hand, the discontinued OS’ high marketshare also shows how slow businesses and other customers are to upgrade, which is why Microsoft chose to offer extended security updates for organizations that would rather pay for it than to go through the potentially troublesome upgrade process.