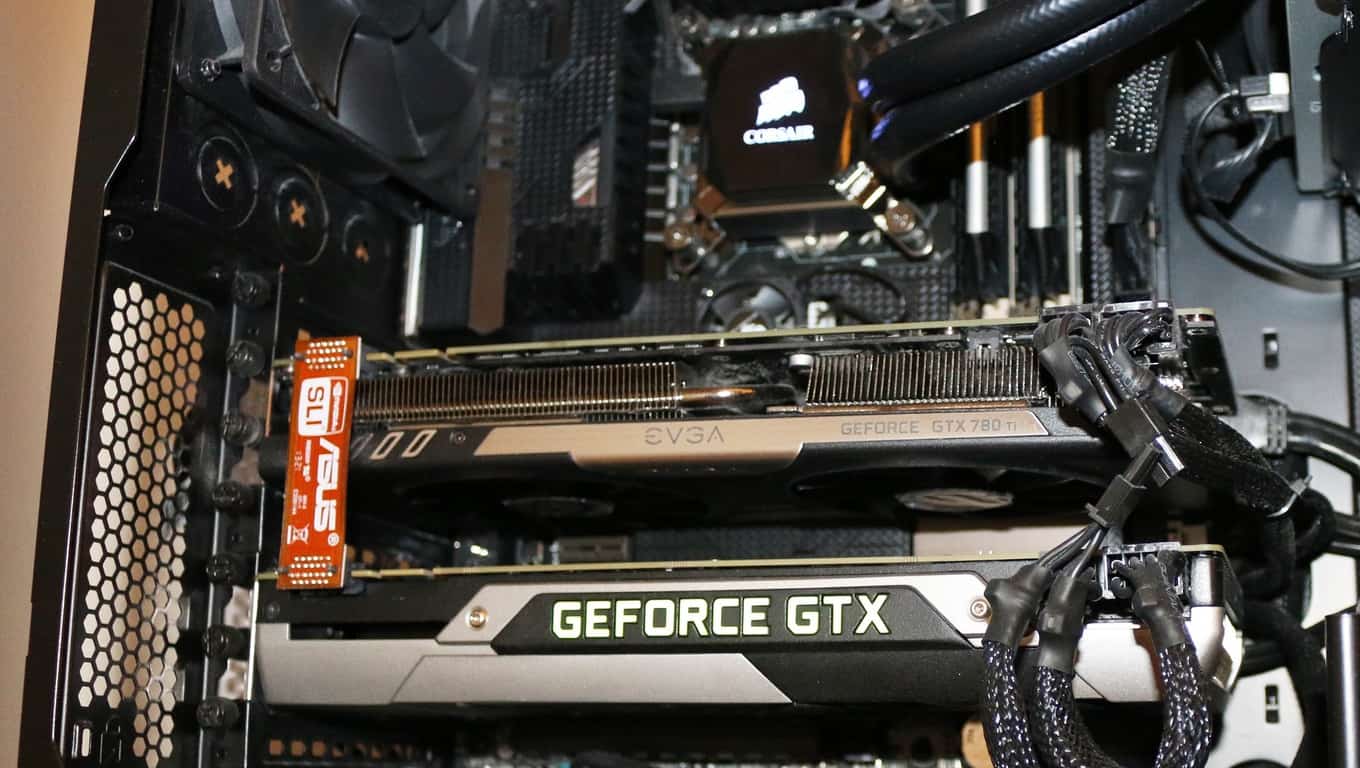 The latest generation of gaming consoles has been an exciting time for gamers. And with Project Scorpio and Playstation VR on the horizon, it is looking to get more exciting. But gaming on PC is still the biggest market for games in terms of sales revenue.

PC gaming started making a comeback in sales over the past few years. And as we reported earlier this year, PC gaming has far outpaced Console and Mobile Gaming in terms of digital sales.

Now, a new report by DFC Intelligence on the global PC gaming market forecasts PC games hitting $42 billion in revenue by 2020. Global sales revenue for the market is currently at $30 billion. So a $12 billion increase by 2020 means DFC is projecting a hefty annual growth rate for the entire market of 8% for the next five years.

Gameindustry.biz dove into the numbers to see what trends DFC Intelligence is noticing. DFC estimates there are 300 million core and moderate PC gamers driving growth around the globe. The biggest source of growth is China, with $12 billion in revenue in 2015. The US is second at $4.2 billion, and South Korea rounds out third at $2 billion.

If these projections hold true this could validate Microsoft’s  current strategy. The company’s push to converge PC gaming and Xbox gaming with Windows 10 could be a source of future growth. If PC gaming is outpacing consoles in the global market, especially in growth markets like China, then a more universal approach to gaming like Microsoft’s UWP apps and Xbox Play Anywhere could help differentiate Microsoft’s gaming business. And climbing PC Sales revenue also helps explain console maker’s push for mid-cycle updates to their consoles.  It might be that dramatic growth in PC gaming sales is what’s really pushing console makers urge to keep apace with PC gaming hardware innovation, namely VR and 4K gaming.