PC gamers will reportedly soon have more choice on where to install games - OnMSFT.com Skip to content
We're hedging our bets! You can now follow OnMSFT.com on Mastadon or Tumblr! 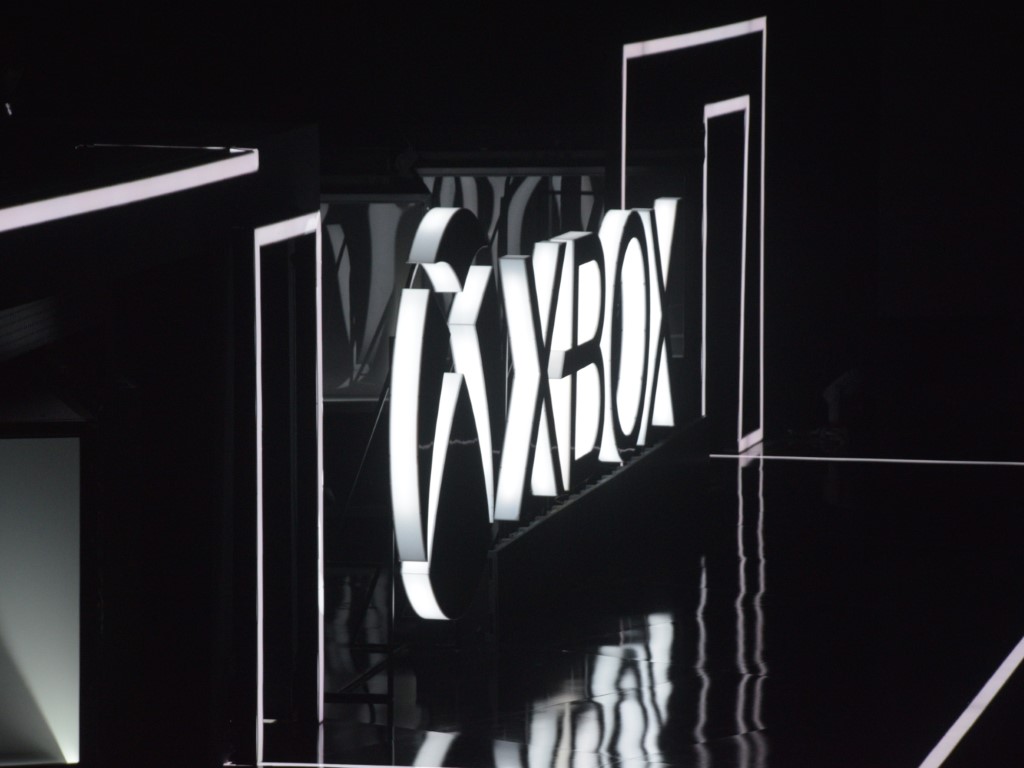 Currently, PC gamers using the Xbox app to install games from the Microsoft Store or Game Pass have to abide by a number of restrictions on where and how games are installed, but that may soon be changing, according to a report from The Verge.

The changes, now being tested internally, could soon allow PC gamers to choose which folders and/or drives downloaded games install on, to copy or back up those games, and even to open up game files to mods. Other game stores like Steam or Battle.net already allow gamers to more freely customize games, games coming from the Store or from Game Pass have up to now been restricted to a WindowsApps folder, and can't be moved or accessed for modifications. Microsoft actually confirmed this unannounced change to The Verge, saying:

“With great PC games like Back 4 Blood, Age of Empires IV, Forza Horizon 5, and Halo Infinite on day one with Game Pass, we wanted to provide players with more options to customize their experience in the Xbox app,” says a Jason Beaumont, partner director of experiences at Xbox. “We’ll continue to share updates as we launch additional features.”

The Verge expects the updated Xbox app allowing the changes to be released soon, especially as Halo Infinite, Microsoft's upcoming blockbuster, is set to launch in less than a month, on December 8th

Naruto anime characters are coming to Fortnite next week