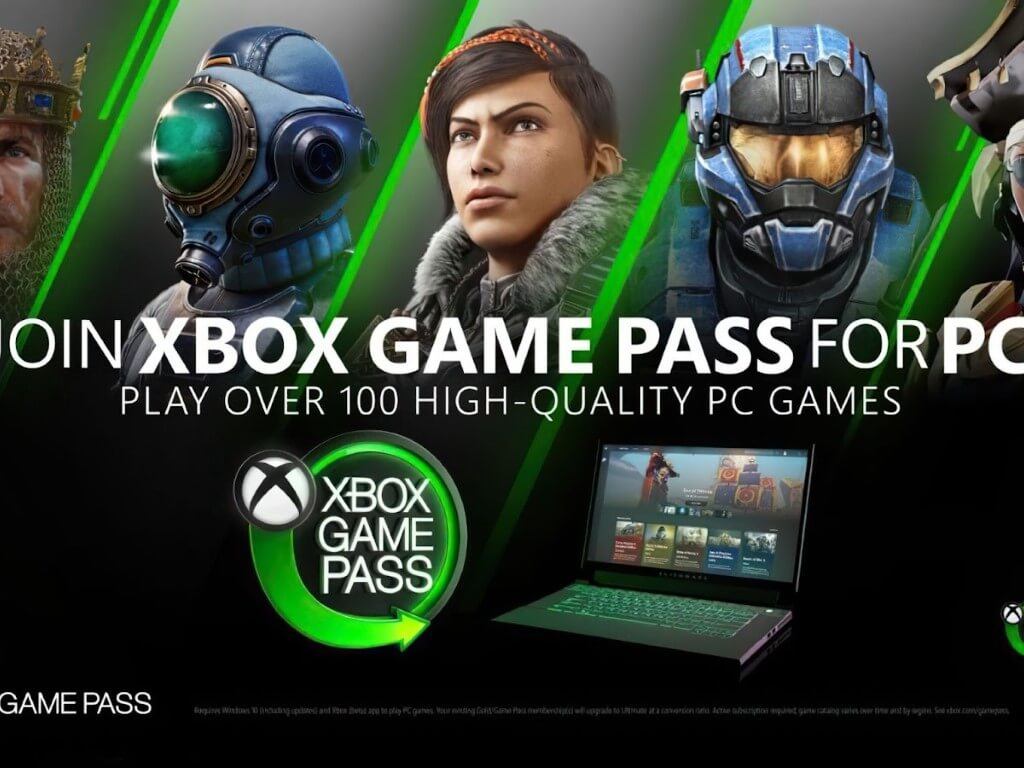 It looks like Game Pass will be coming to Indonesia, Malaysia, Philippines, Thailand and Vietnam. Or at least the PC iteration will be. Microsoft announced on March 29 that a preview of PC Game Pass will be made available in those countries through the Xbox Insider App.

Xbox Asia Business Lead Jeremy Hinton had this to say “At Xbox, our mission is simple, to bring the joy and community of gaming to everyone on the planet. Bringing PC Game Pass to new countries in Southeast Asia is an important part of how we will achieve this as we strive to reach billions of players.”

Like its Xbox counterpart, PC Game Pass boasts a huge library of games from just about every genre, including blockbuster hits like Minecraft, Halo Infinite, Forza Horizon 5 and many, many others, around 100 titles in all. At this point, there has been no word on whether the service will become fully available in the region, though it seems likely. There has also been no indication that the Xbox version of Game Pass will also be made available in Southeast Asia.

With this week's Sony announcement, it seems that online gaming service competition is heating up between Sony and Microsoft, so it seems reasonable that Microsoft would be looking to extend the Game Pass reach as far as possible.

The Xbox Insider Hub App is available for anyone to join. Members can enjoy early access and sneak peeks to new Xbox related features. The App is free to download.

Microsoft to hold virtual Build 2022 conference on May 24-26