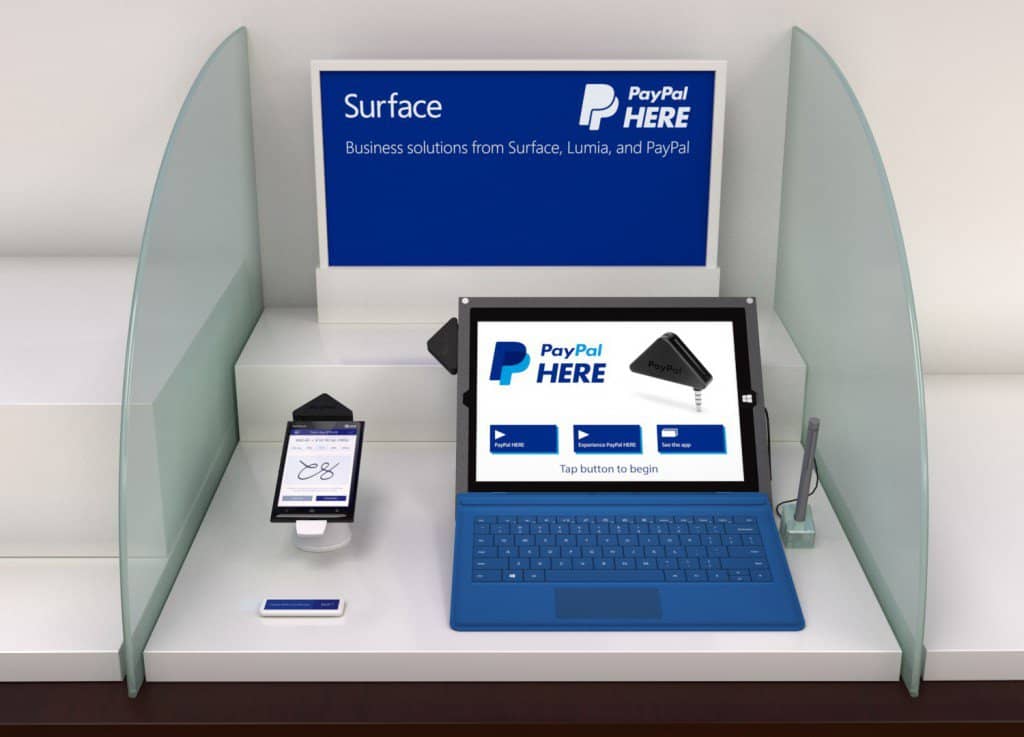 Paypal is making the decision to sunset their Windows Phone app today. On the heels of Microsoft’s announcement about “refocusing” on business and enterprise customers, the developers of the PayPal app designed for Windows Phone have announced the end of support for the platform.

Although sad for anyone left holding a Windows Phone or Windows 10 Mobile handset, the death of the PayPal app for Windows should come as no surprise. When Windows 10 was announced to be in open development, the developers over at PayPal strategically launched PayPal HERE, a business-focused solution for mobile, rather than a consumer version of the app. In the time since Windows 10 and Windows 10 Mobile development, the PayPal developers have also left their previous Windows Phone app to wither away, depriving the app of features that have been bestowed on its iOS and Android counterparts.

As Microsoft attempts to find its footing somewhere in mobile, the launch of PayPal HERE and deprecation of a consumer-facing PayPal option becomes a much clearer strategic investment for PayPal.