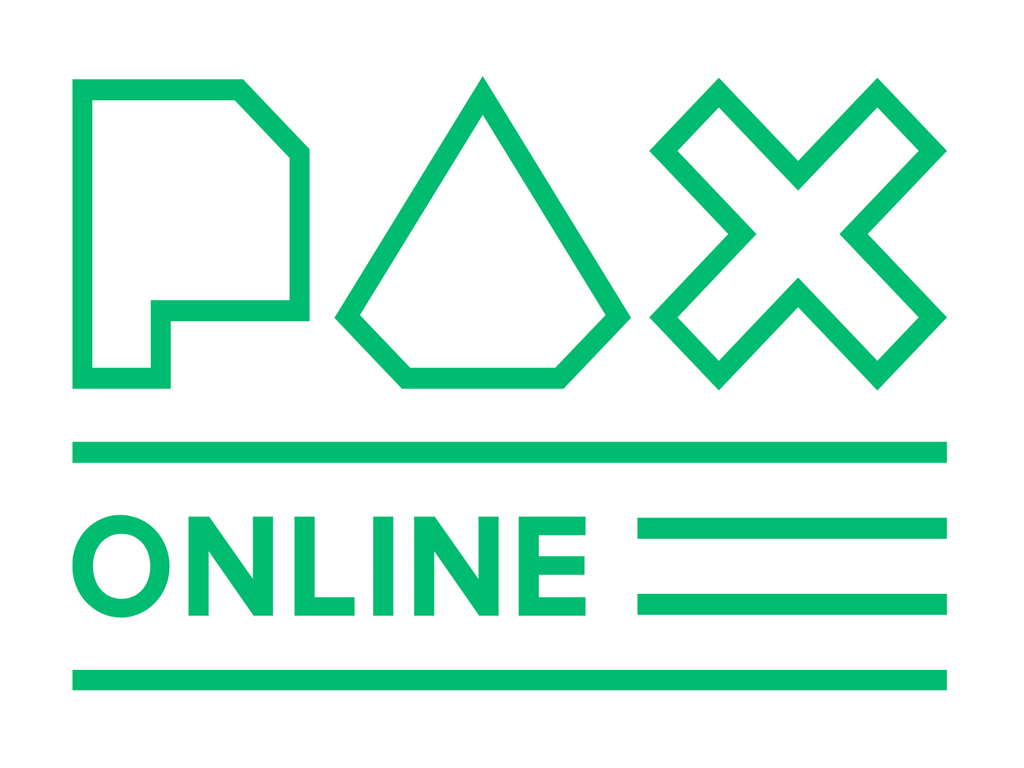 Following on from yesterday’s news about the cancellation of PAX Australia this year and the hints at some kind of digital event taking its an PAX West’s (which was also cancelled) place, PAX Online has been officially announced.

PAX Online will be a genuinely ambitious digital event that will run 24 hours a day for nine days starting on September 12th and running through to the 30th.

“Protecting the safety and health of our community is our highest priority,” the official announcement reads. “The more we worked on a solution, the more it became clear that if we really wanted to welcome everybody home, we’d have to remove the physical barriers entirely, and simply take PAX Online. Going digital means a lot more than just a change in venue though, and by transcending the physical, in fact, we’re able to do more PAX than ever before!”

Are you disappointed by the cancellation of PAX Australia and PAX West or do you prefer online events? Share your thoughts with the community in the comments below and then follow us on Pinterest and Facebook for more tech and gaming news.