PAX Aus 2021 officially cancelled due to ballooning Delta numbers in Australia - OnMSFT.com Skip to content
We're hedging our bets! You can now follow OnMSFT.com on Mastadon or Tumblr! 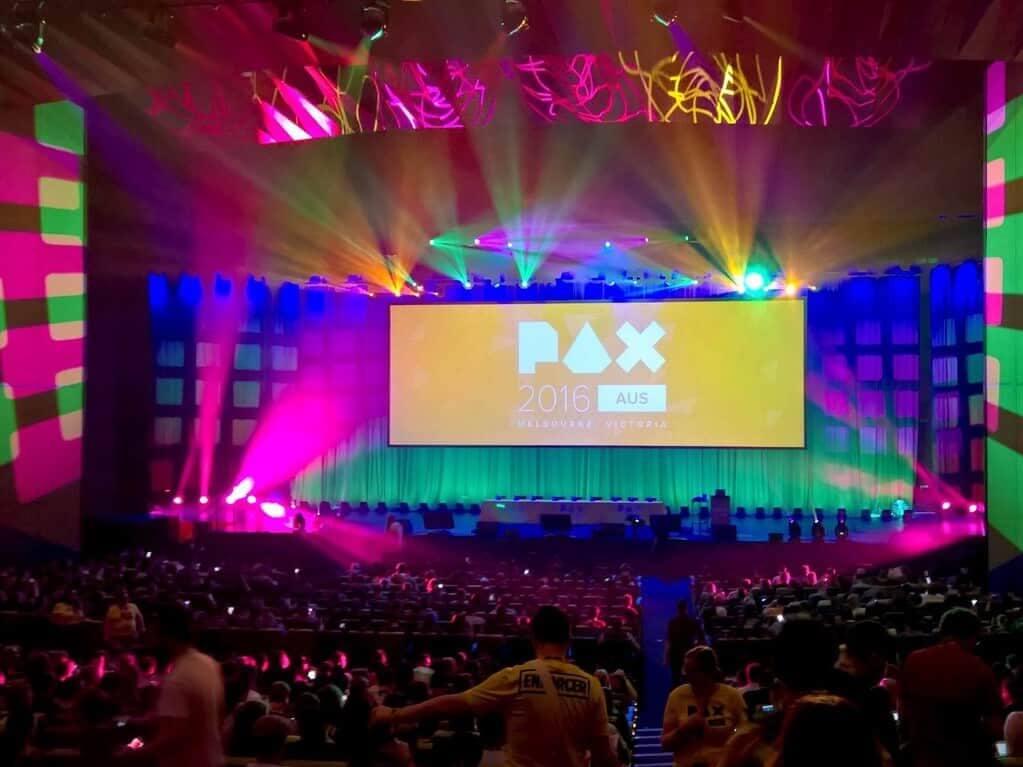 As many had been predicting, PAX Aus, the annual Australian PAX convention that takes place in Melbourne, has been cancelled this year.

PAX Aus 2021 was originally scheduled to run from October 8th through to the 10th but it will now be replaced by an online event called PAX Online much like PAX Aus 2020 was last year.

“At the start of the year, we were optimistic that we’d all be able to come together in person this October,” the official announcement released earlier today reads. “We’ve been working hard with our partners and exhibitors to deliver the best possible version of PAX Aus 2021, but due to the ongoing impact of COVID-19 in Australia, the next edition of PAX Aus will now take place in 2022.”

All purchased tickets will be fully refunded.

PAX Aus 2021 did seem like a possibility in early-2021 but with the arrival of the COVID-19 Delta variant several weeks ago and the dramatic increase in case numbers, several Australian states have since gone into various stages of lockdown with large gatherings now completely banned in NSW (where Sydney is located) and in Victoria (Melbourne’s state).

Australian travel is also now heavily restricted between states while international travel has essentially been completely shut down. Not only does this make it near impossible for attendees to travel to PAX Aus but tech and gaming companies are also locked out of attending and presenting.

Seattle’s PAX West event is still set to go ahead next month in the United States though all attendees will now be required to provide either proof of vaccination or proof of a negative test results upon entry. One reason such a policy isn’t currently doable in Australia is due to the country’s incredibly low vaccination rate, a result of serious mismanagement by the government.