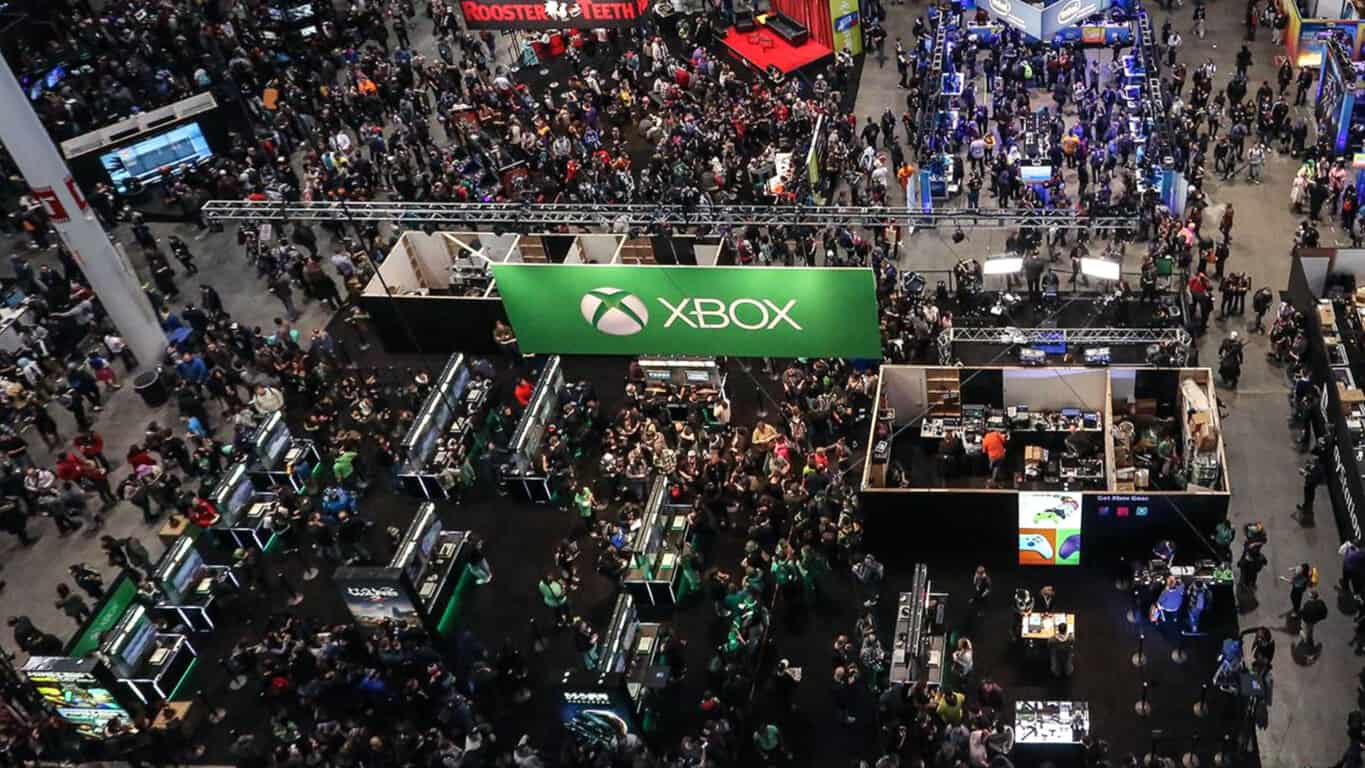 Microsoft has officially announced details on their presence at this year's PAX AUS gaming conference in Melbourne, Australia which will run from this Friday the 26th through to Sunday the 28th.

Over 80 Xbox One X consoles will be present on the showroom floor with the new video games, Ori and the Will of the Wisps, PlayerUnknown's Battlegrounds, Battlefield V, Forza Horizon 4, Tunic, Supermarket Shriek, Ashen, and Bendy and the Ink Machine all confirmed to be playable.

Shadow of the Tomb Raider is a surprising addition to this list as it hasn't officially been announced for Xbox Game Pass yet.

On Friday the 26th at 1pm, Microsoft will also be hosting a live presentation in the EB Live Theatre called, Xbox Presents: Gaming for Everyone. The presentation will be hosted by several Xbox Australia and New Zealand employees in addition to Chris Charla, Xbox's director of [email protected]

Here's the official description of the panel:

Come and meet the Xbox team as they take you on a journey through the realms of [email protected], Microsoft Studios, Xbox Consoles and what’s happening in the world of accessibility. There is truly something for everyone in this lively presentation.

The newly released, Xbox Adaptive Controller, will be showcased at the NEXT Exhibit at PAX Aus and will also be on display in the PAX Aus Diversity Lounge, a special room at PAX AUS for LGBTQI gamers and developers.

The Xbox Australia team will also be giving away Xbox Live and Xbox Game Pass subscriptions to select gamers who cosplay as an Xbox video game character and introduces themselves to staff at the Xbox booth though few details on this competition have been announced besides the short post on the Xbox Australia social channels.

Coming to #PAXAus in Xbox cosplay? 🎮🤠

Come say hello at the #Xbox Booth for your chance to WIN with #XboxGamePass and Xbox Live! pic.twitter.com/l3sih2WPoG

PAX AUS is the largest gaming event in Australia. Will you be attending this year? Let us know in the comments below and then follow us on Pinterest for more Xbox content.