Pawarumi is now live on all Xbox One consoles in most regions. This new video game is a modern take on the classic shoot-em-up genre with the popular top-down perspective and support for 4K visuals when played on an Xbox One X.

What sets Pawarumi apart from other similar games, though, is its futuristic sci-fi setting inspired by pre-Columbian culture and a Peruvian electro-metal soundtrack.

In a world where the Council rules the nations with an iron fist, you play as Axo, pilot of the legendary ship Chukaru. Experience her fight with the limitless armies of the Council, become the master of Chukaru’s power and find the true meaning behind all your actions. A dark secret is yet to be revealed!

Pawarumi is a modern shoot’em up set in a retro futuristic sci-fi pre-Columbian universe. You’ll take control of the almighty ship Chukaru and its three unique weapons! Shoot wisely to either do double damage, heal yourself or charge your Super Attack!

Have you played Pawarumi on your Xbox One yet? Let us know what you thought of the soundtrack in the comments below and then follow us on Pinterest for more Xbox gaming content. 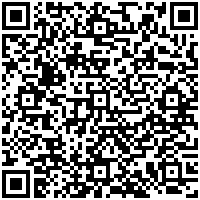 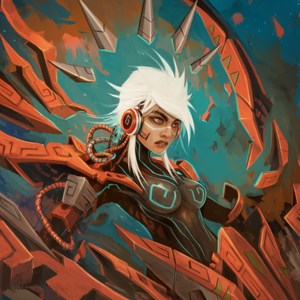