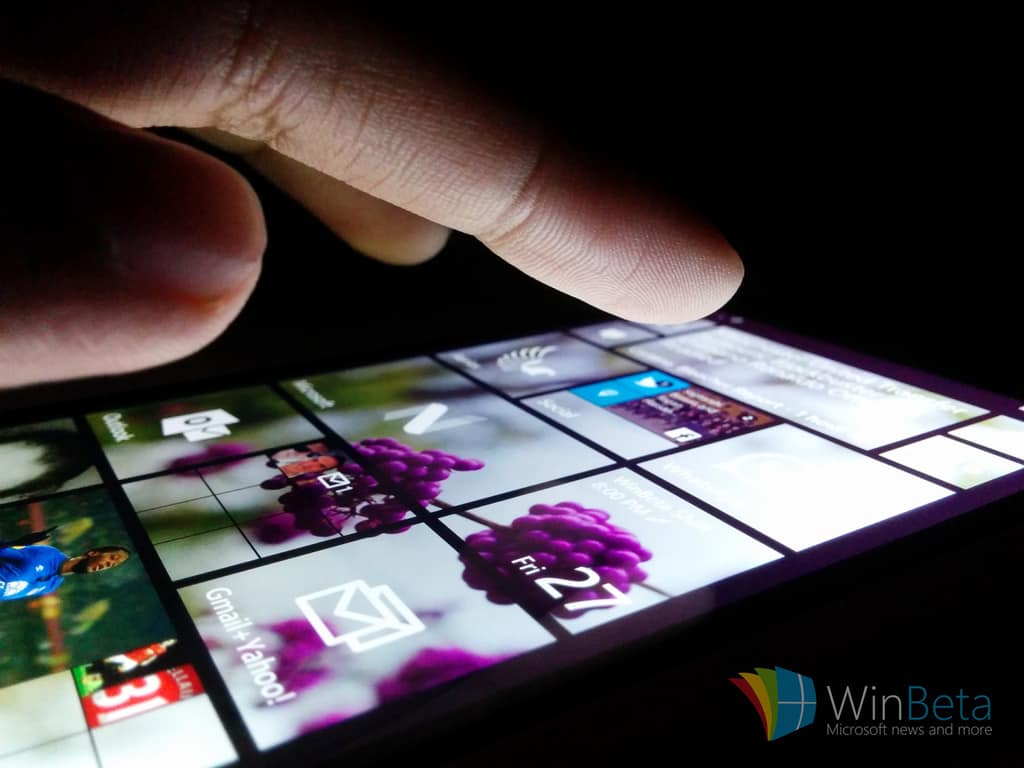 A new patent has been made public by the US Patent and Trademark Office. The patent, titled "Touchless input",  was created in 2016 and is a continuation of a previous patent that was filed in 2012 (via Digital Trends).

It is believed that the 2012 patent was part of Microsoft's plans to implement "3D Touch"-like technology into its smartphones, but that fruit never blossomed. This new patent could show that Microsoft continued to work on the technology for a while longer.

The idea behind the patent is to allow interaction with a touchscreen without having to actually touch it. This works by using depth camera that generates a series of images to model a human subject, particularly the hands and fingers. The technology would be able to report on position, angle, and movement.

Some of the gestures that would be compatible include:

as well as more.

As it is a patent, it could just be Microsoft looking into the technology, and it may turn into nothing, especially as the original idea was to include it in its smartphones.

New report confirms Andromeda isn't dead, at least not yet