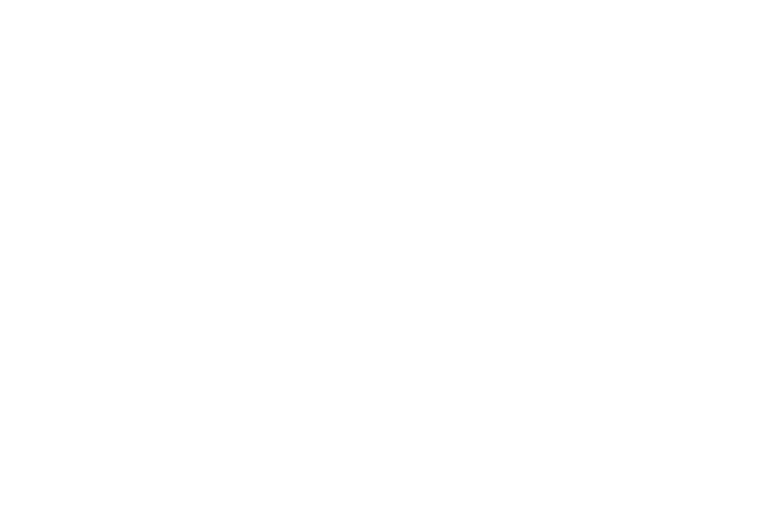 A new patent filing, discovered by WinBeta today, details Microsoft's plan to offer price differentiation for in-app purchases (IAP) depending on the market.

In the patent filing, Microsoft provides an example with Apple, stating that they do not provide a way for developers to charge different prices for an item in different markets. Rather, developers are forced to select a single price tier that is used across each market.

Microsoft wants to change that with the Windows Store and Windows Phone Store. In fact, Microsoft wants developers to be able to associate different prices for an IAP based on the market that is associated with the user.

The idea here is simple. Let's say you were playing Top Gear on your Windows 8.1 device in the United States. You will be charged a different price for an item within the game, compared to someone who is playing the same game in another country or market.

Microsoft's patent filing also details the IAP process in Apple's app store. According to the filing, Apple developers must pick one of eighty-seven price tiers for their product, ranging from $0.99 to $999. Based on what is selected, Apple will automatically determine the relative pricing to adjust for various currencies within that price tier. Once that tier is selected by the developer, it is automatically used across different markets.

If Microsoft does follow through with this idea, it does seem that this ability to adjust the price for IAP based on market would be a feature that allows developers more control over their product. It also allows developers to adjust IAP pricing depending on the market.

For those of you who are app developers, how do you feel about price differentiation for in-app purchases? Sound off in the comments below.

Windows Phone 8.1 Update 1 could arrive as early as next week for developers