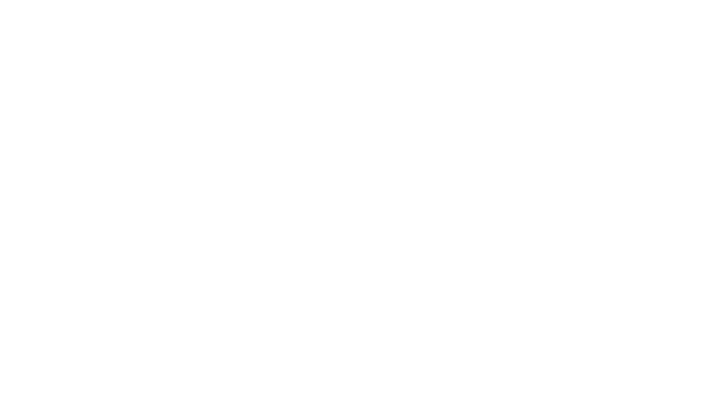 Microsoft's Xbox One entertainment console has picked up a mention from the popular Parade magazine, naming the console as the 2014 'Product of the Year' in the home entertainment category.

"The votes are in and Xbox One has been chosen as a winner of the 2014 'Product of the Year' award in the home entertainment category! 'Product of the Year' is the world’s largest consumer-voted award for product innovation and we’re excited that Xbox One was recognized as the all-in-one entertainment system that gives you instant access to TV, games, music, movies, sports and apps," Microsoft stated in an official blog post.

Speaking to Parade magazine, Microsoft's director of product planning Albert Penello, touted how the Xbox One was designed to create a multipurpose entertainment hub for the entire family. "The gaming console has moved out of the basement and into the living room," Penello stated.

Not only does the Xbox One play games, but it also plays Blu-ray movies, lets you watch live TV, stream or download TV shows, movies, music, and much more. On top of all that, you can operate the console using your voice via the Kinect. "The first time the Kinect responded to someone’s voice in an early demo, the whole team cheered," Penello added.

Head over to the VIA link below to check out the winners in other categories.