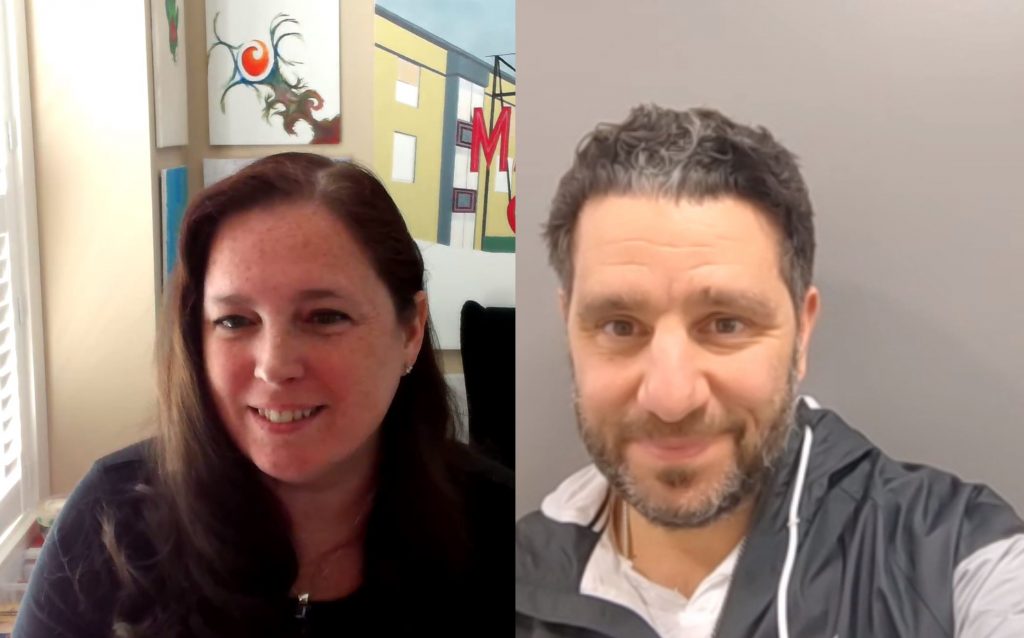 Since Dona Sarkar left the Windows Insider Program in October to lead advocacy for Microsoft’s Power Platform, the company has been searching for a new person to oversee the six-years-old program that now brings together more than 10 million Windows fans. Well, Surface inventor Panos Panay, now the leader of a new Devices + Windows team at Microsoft, announced today that he has appointed Microsoft veteran Amanda Langowski as the new head of the Windows Insider Program.

Very pumped to introduce @amanda_lango as the new lead for the Windows Insider Program. Not only do I truly believe in the power of this program, but I’m also looking forward to working hand in hand with Amanda as we establish a vision for the future. https://t.co/tTerILvN8u

If you’re not familiar with her, Langowski has been working at Microsoft for 20 years, and she recently was in charge of flighting new builds. You may have already seen her in previous Windows Insider podcasts, as well as in an Ignite 2019 session where Ian Todd, a Partner Group Program Manager for Windows User Experience, was introduced as the temporary head of the Windows Insider Program.

Panos Panay had nothing but praise for the new head of the Windows Insider Program today, emphasizing Langowski customer-focused approach and leadership abilities:

Amanda’s passion for Windows is evident in her 20-year career at Microsoft, which began with coordinating beta programs for Windows. Since then, she’s been an extraordinary and dedicated product maker for the company. In meeting Amanda, one thing that is immediately apparent is her passion for customer feedback and the positive impact it can have on our products. This can be seen in her work leading the Flighting Platform Team not only coordinating the release of each new build that goes to Insiders, but also in managing our Insider settings capabilities, ultimately enabling one of the most powerful streams of customer feedback we have.

More inspiring than the work she has done though is her vision for the future and her desire to help connect our engineers with customers, providing clarity on how their feedback transforms the way we build experiences for all our Windows 10 customers. All while driving the Windows Insider Program forward by enhancing our communication with legacy Insiders and growing the diversity of our community to ensure more customers are reflected in the products we’re building together.

After six years, the Windows Insider Program is probably in need of a refresh. Microsoft recently killed off the Skip Ahead Ring, explaining that builds coming from the new development branch may introduce features that may not ship with the second major Windows 10 Update of 2020 (20H2). Overall, the program has grown to become needlessly complex over the years, and this was pretty apparent last year during the testing period for 19H2. With Microsoft doing A/B testing and shipping different 19H2 builds to Slow and Release Preview Insiders at the same time, Microsoft probably lost some Insiders along the way.

The Windows Insider Program may become even more complex with the upcoming launch of Windows 10X, Microsoft's new version of Windows 10 for dual-screen devices. The new OS will only ship on new devices like Surface Neo, but an emulator is already available for developers, and we imagine that Windows 10X will get its own Insider preview builds later on. Anyway, we hope this new leadership will change things for the better, and we hope Langowski will do great in this new role. If you have yet to it, you can follow her on Twitter here.

Microsoft Teams vs Zoom: What does Microsoft have to be afraid of?