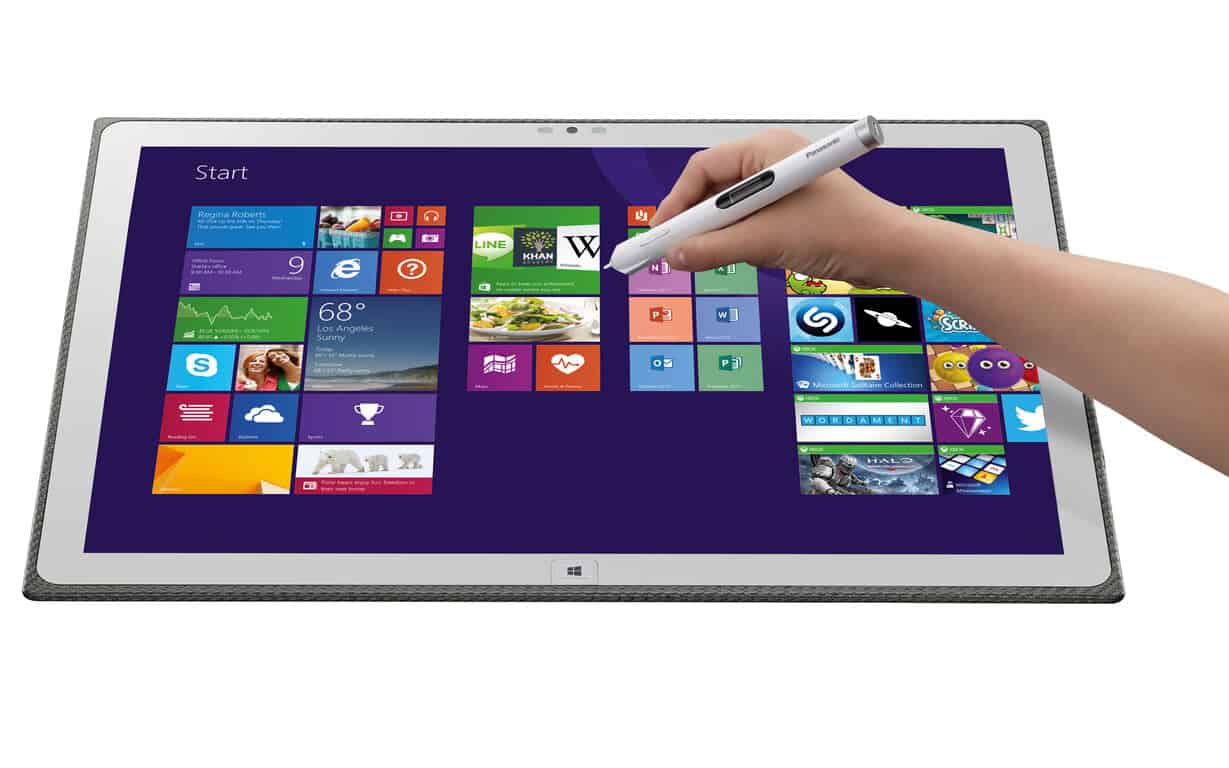 Panasonic has announced today the release of an upgraded version of its Toughpad 4K Performance tablet with a 20-inch touchscreen display. The new tablet features new enhancements including increased performance for professionals who work on various visual-intensive tasks such as photography, video editing, and design and, with the new HDMI 2.0 output, allows photographers and videographers to plug in a camera directly into the tablet so that they can export work in full 4K (4090 x 2160) at 60 fps.

The tablet also includes superior specs including an Intel Core i7-5600U vPro processor paired with an AMD FirePro M5100 graphics card and has support for HDCP (High-bandwidth Digital Content Protection) 2.2 so that users can protect their work with DRM by creating a secure connection between the tablet and external source.

The new Toughpad 4K Performance will release with Windows 10 Pro pre-installed this month for $4,229 in the U.S. Strangely, Panasonic is also expected to release a Windows 7 version of the tablet in January of next year. The cheaper model also saw an upgrade earlier this year.

Do you think this is a kind of device that would make your work a lot easier? Let us know what you think in the comments below.