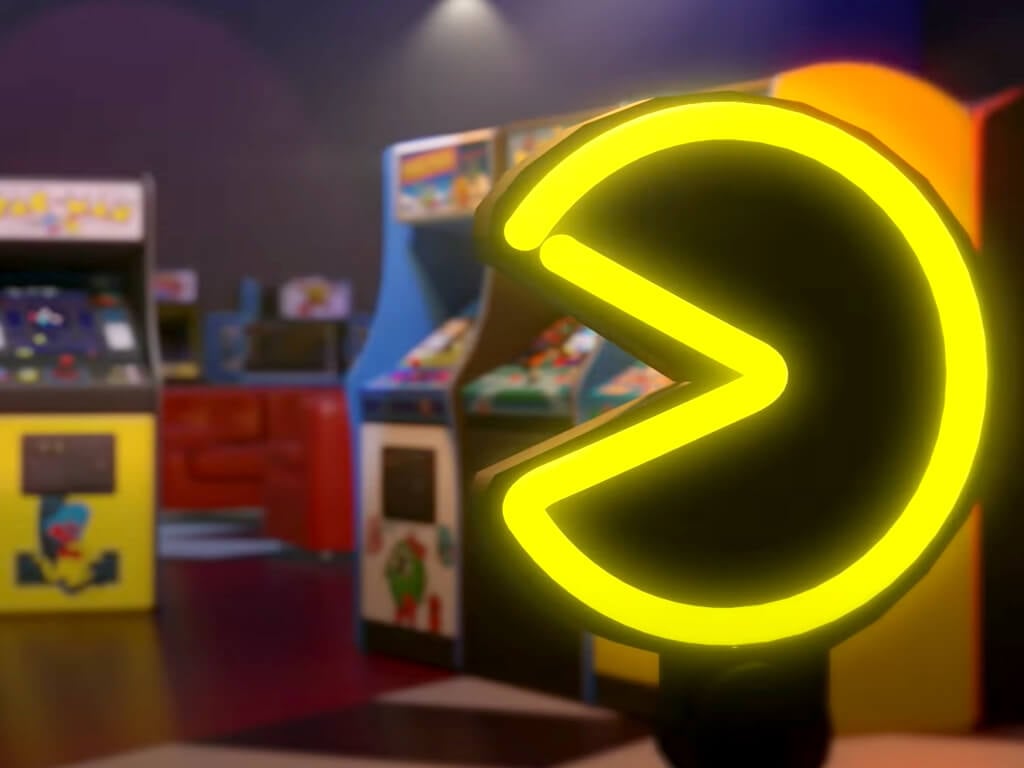 In addition to the games, Pac-Man Museum+ also features a virtual arcade which can be fully customized by the player.

Here’s the announcement trailer which showcases all of the features.