Overwatch’s recently announced support for crossplay is now live on Xbox One and Xbox Series X consoles, Windows PC, Nintendo Switch, and Sony’s PS4 and PS5 which means that players on all of these platforms can now play with one another online at the same time.

To celebrate this long overdue feature, Overwatch is being made free to play for all Xbox Live Gold subscribers playing on either Xbox One or Xbox Series X console families. The Ashe’s Deadlock Challenge event is also live this weekend for all players to participate in.

In addition to Overwatch, Saints Row IV: Re-Elected and Warhammer: Vermintide 2 will also be free to play in full this weekend until end of Sunday, June 27th PDT.

Let us know which game you’re going to play on Xbox this weekend in the comments below and then follow us on Twitter and Facebook for more Xbox gaming news. 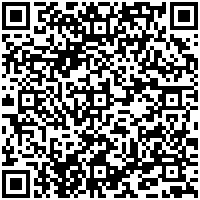 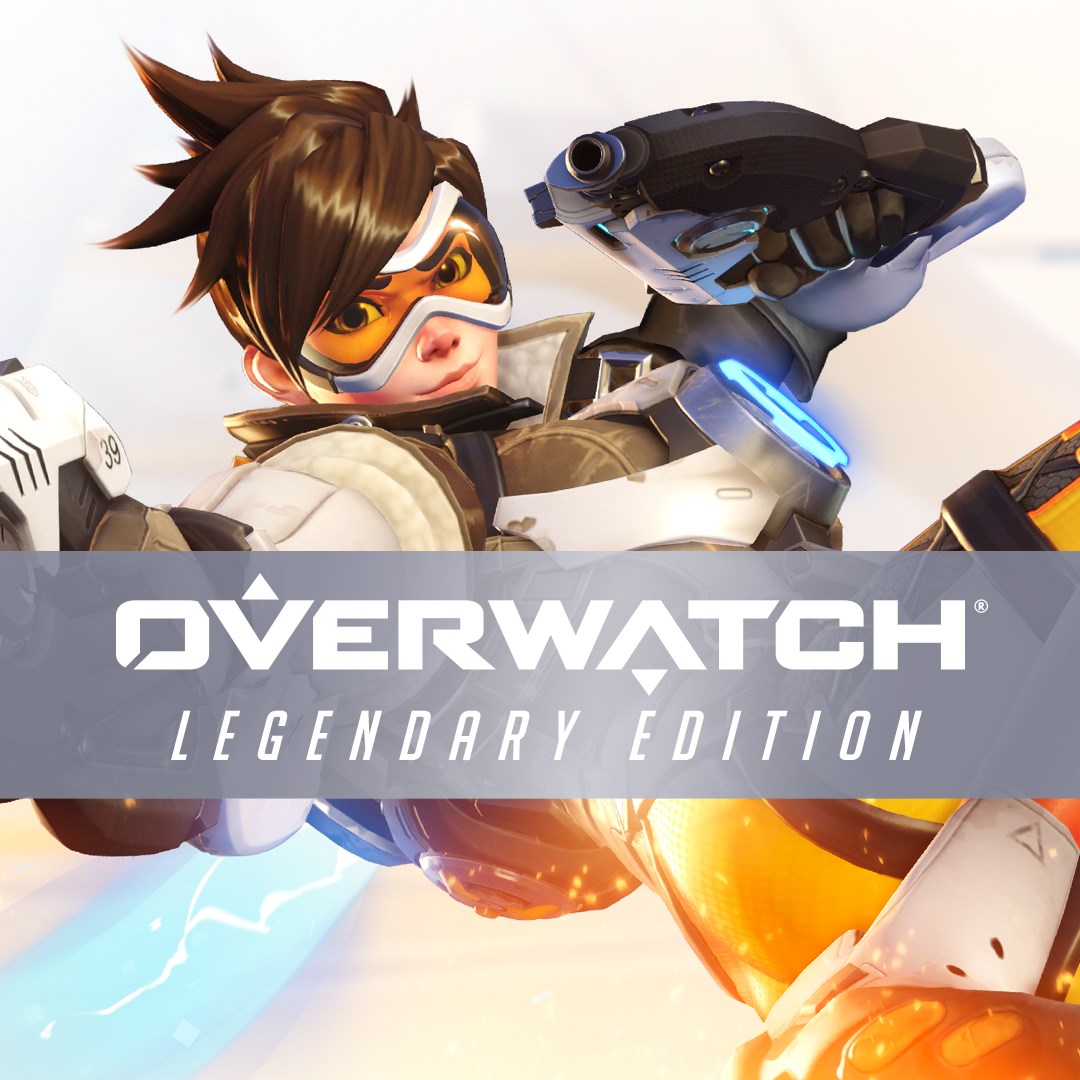 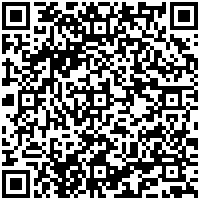 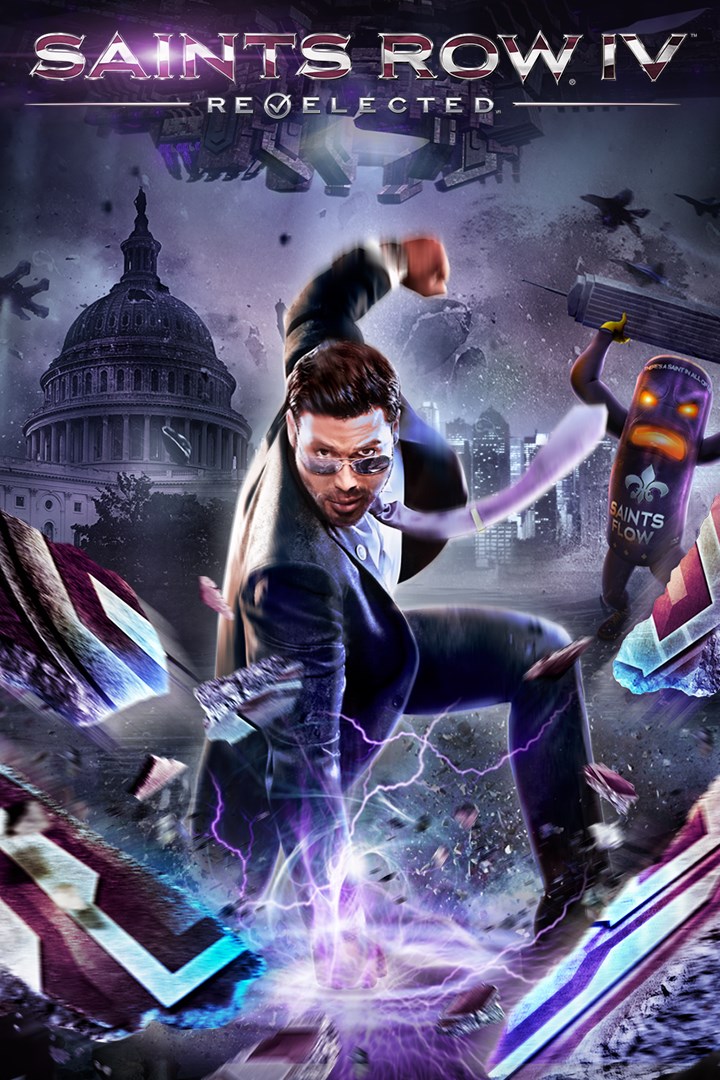 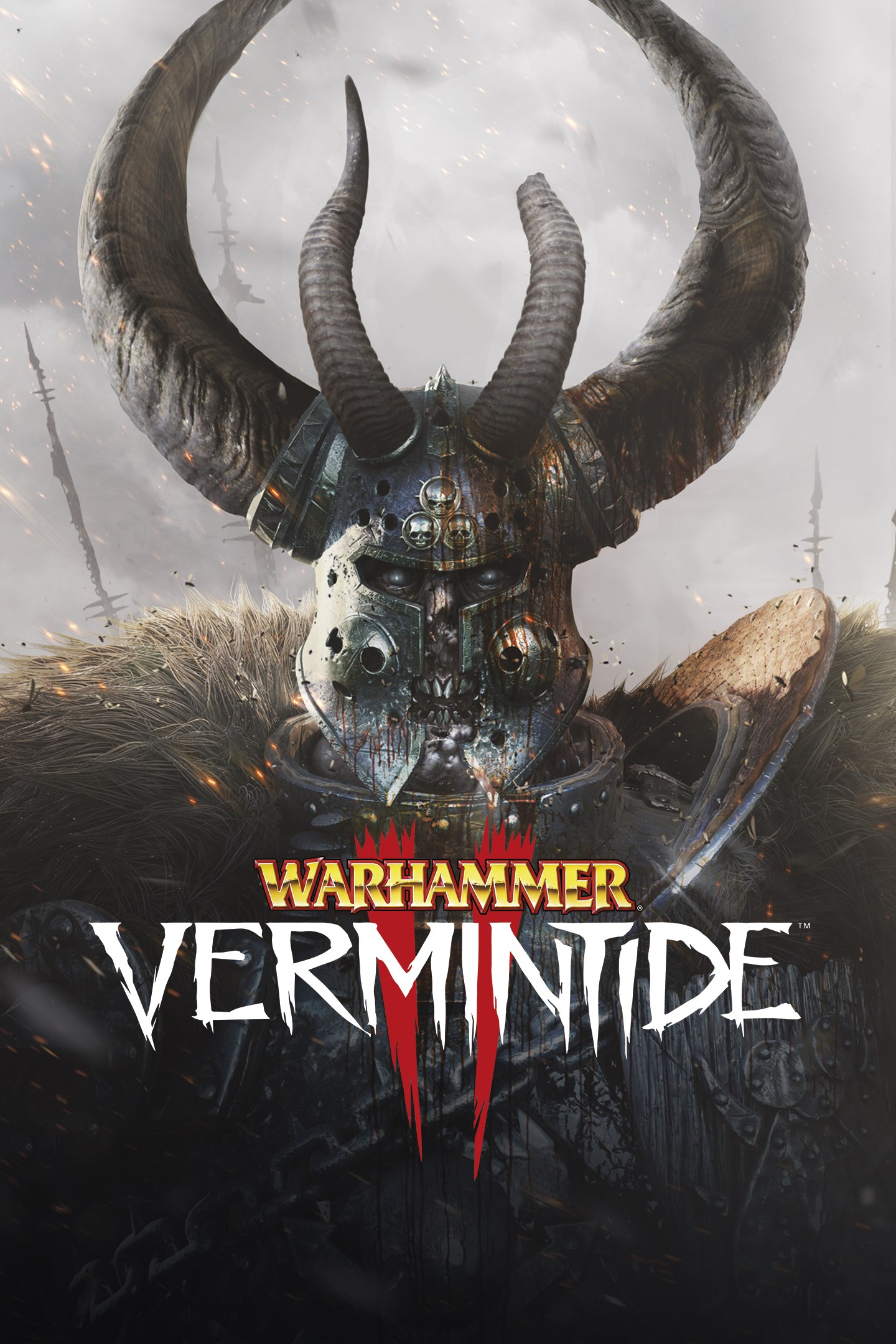