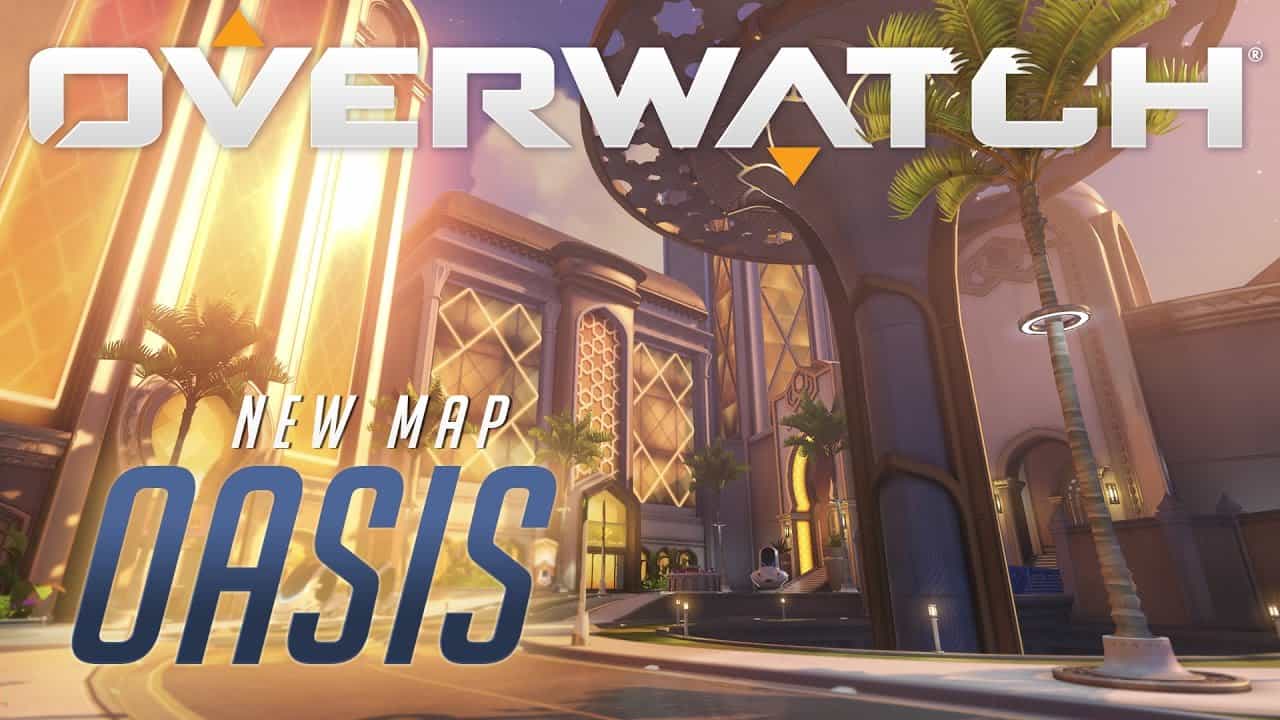 When Blizzard said Overwatch’s new map would go live early next year, they really meant early next year! Oasis was revealed during BlizzCon 2016 and just three days into the new year, the Xbox One and PC team-based shooter is welcoming brand new game mechanics unlike any other map in the game so far.

Oasis is a stunning new type of point control map located in the Arabian Desert. The advanced city is detailed with cultural ornaments and architecture highlighted with monumental music for the map.

It wouldn’t be a Blizzard game without a little bit of lore behind the reasoning. Here is the description:

Researchers and academics from around the region came together to found a city dedicated to scientific progress without restraints—a monument to human ingenuity and invention. The city and its inhabitants are governed by the Ministries, a collection of brilliant minds who possess many secrets that have attracted the interest of powerful organizations from around the world.

Like maps already in the game, Oasis is a king of the hill style of team fighting with a unique twist. With jump pads, which were introduced in a temporary arcade mode called Lucioball, normally non-flying characters can take to the air if only for a brief moment before the sniping shot. Not to mention playing ‘dodge the cars’ with the fast paced traffic along the map since now the environment can and will kill you.

Oasis is an experience unlike any other map in the game and is the sign of much more to come for Xbox One and PC, so be sure to check it out in Overwatch today.