Similar to what Codemasters did on Dirt 5, Overwatch on Xbox Series X|S allows gamers to either prioritize resolution, image quality, or framerate. Support for 120FPS is really good news as it can make a notable difference in fast-paced first-person shooters.

You can find below all the details about Overwatch’s 3 new visual modes on Xbox Series X|S consoles:

As Overwatch will celebrate its fifth anniversary in May, it’s nice to see Blizzard making the effort to optimize the game for Microsoft’s new consoles, especially since Overwatch 2 is already in development. It’s also worth noting that the game has yet to be optimized for PlayStation 5 consoles, so Overwatch is currently best-played on Xbox Series X|S consoles or PC. 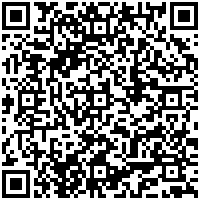 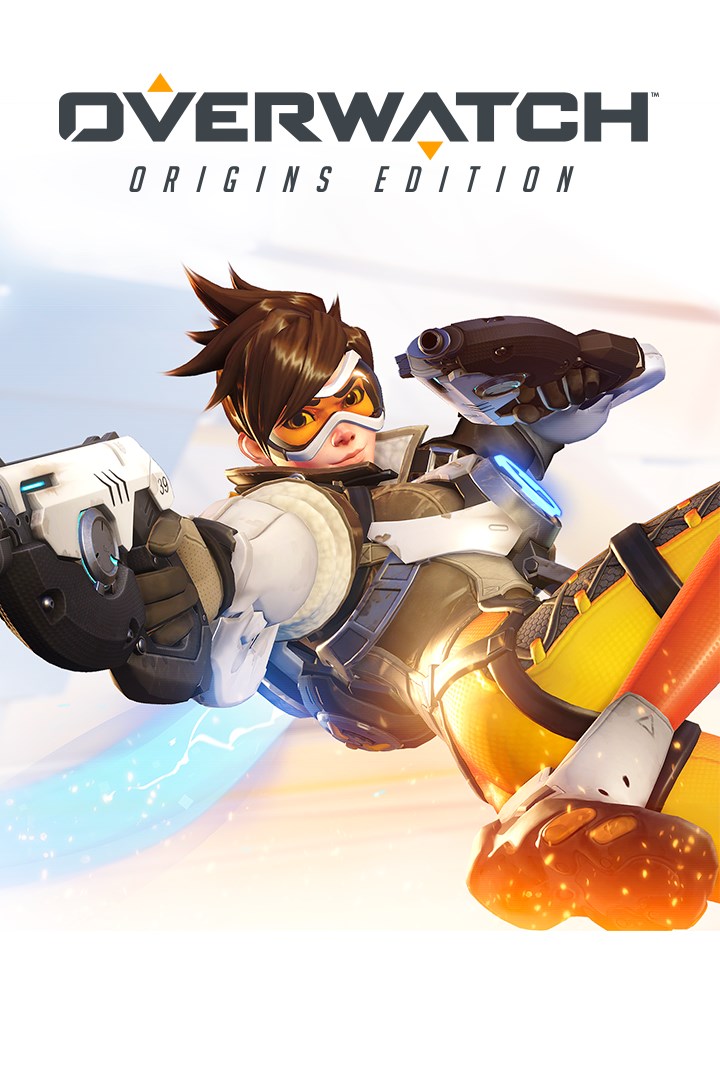