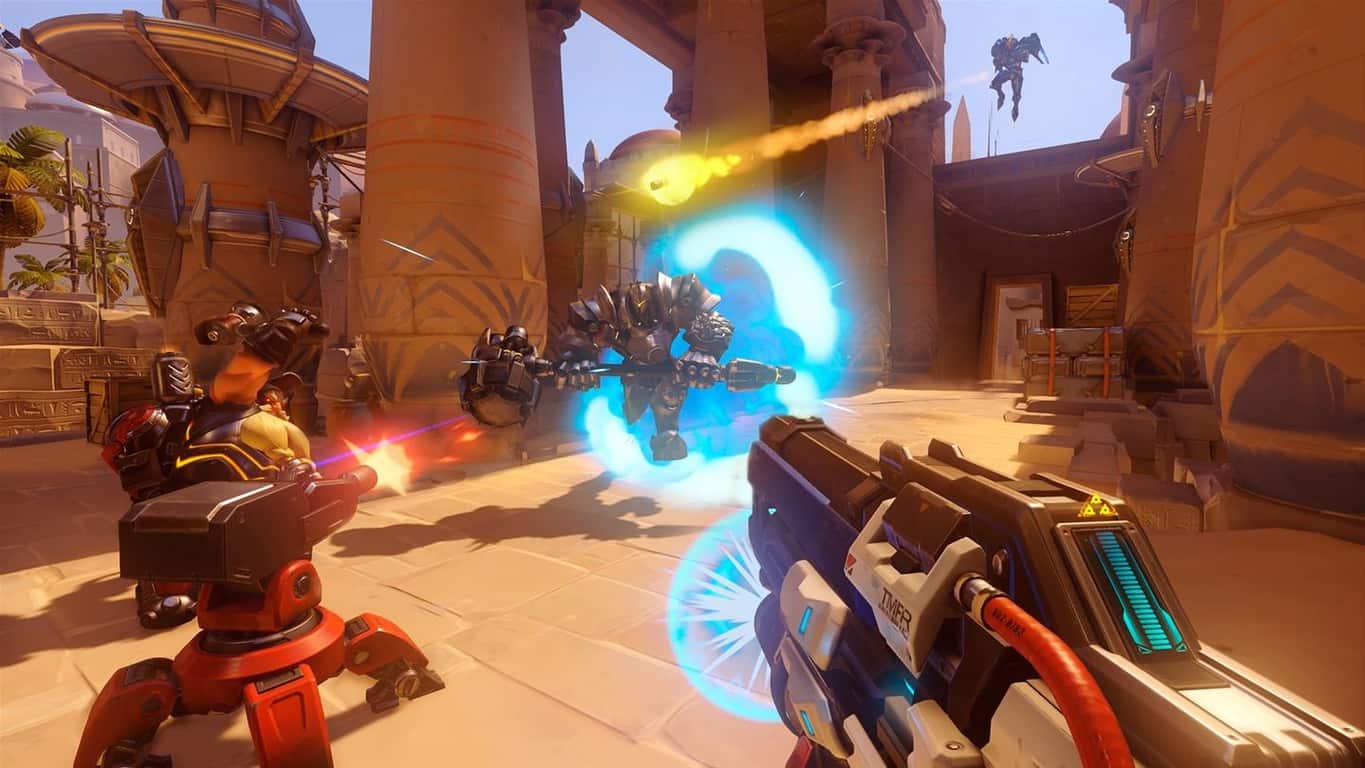 Overwatch Game of the Year Edition features the full Overwatch game, plus 10 Bonus Loot Boxes, Origin Skins for 5 Overwatch heroes, a Baby Winston Pet for adventures in World of WarCraft, the Tracer Hero for battling it out in Heroes of the Storm and more. If that wasn't enough to get excited about, Blizzard Entertainment is offering Overwatch free to play this weekend, May 26-29, 2017, on Windows 10 and Xbox One. 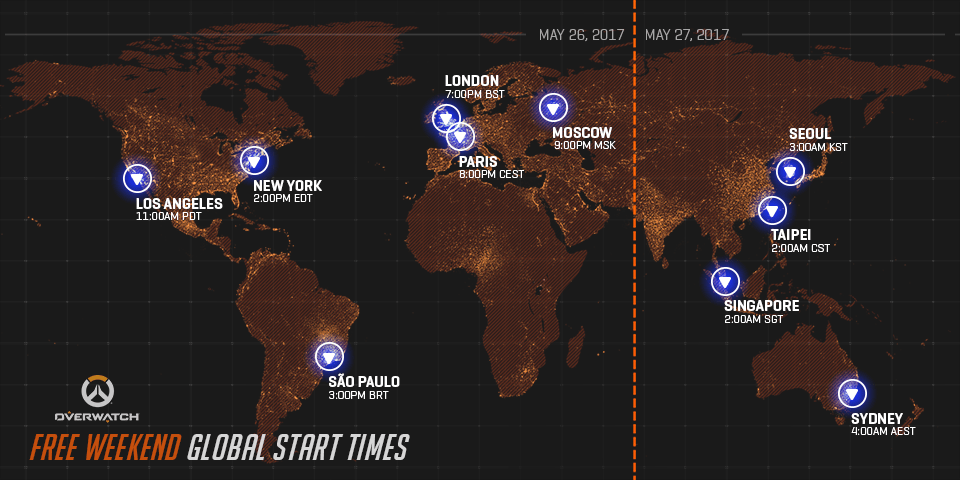 PSA: You can use the Samsung DeX Station with your Continuum enabled Windows 10 Mobile phone

Miss this morning's Shanghai Surface event? You can watch a full video replay here (in Chinese!)