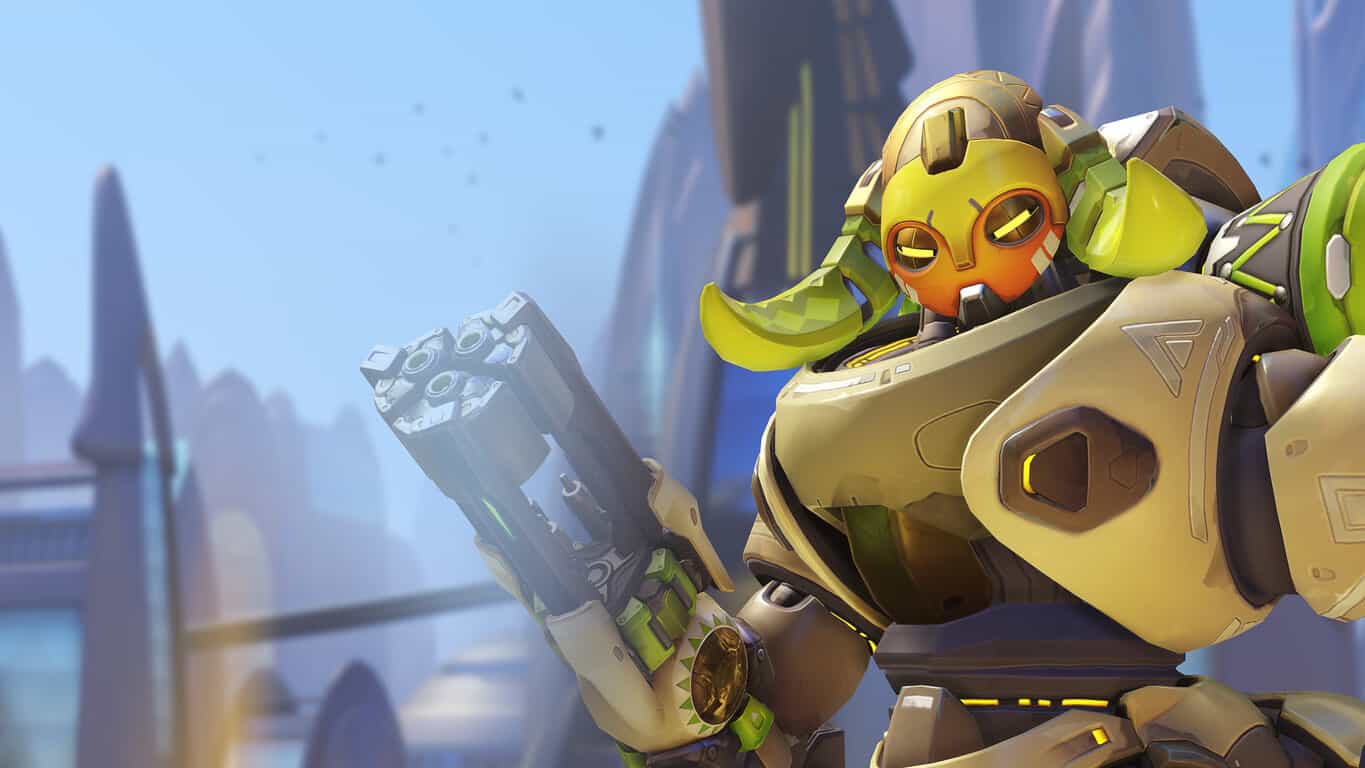 Seems like Overwatch fans have been waiting just long enough, according to a Blizzard tweet posted earlier today. After months of speculation and teasing, the dev team is ready to bring Orisa out of testing and into the live game (via Tech.Mic.)

On March 21, the 'spider tank' modeled after the OR-15 robots in Overwatch lore will be busting onto the battlefield. Her serve and protect artificial intelligence renders her quite the capable tank, joining the lineup to fight the good fight. Blizzard also released a behind-the-scenes video showing the process. From concept, Orisa is inspired by African tones and design. Her unique place in Overwatch makes her the youngest not only in gameplay but in the game's team of heroes.

After two weeks in PTR, this patch will be launching across PC, Xbox One, and PS4 simultaneously.

Gamers can now play Pokémon Red in Minecraft... Sort of