Over 80% of Windows 10 PCs are upgraded to at least Anniversary Update, Microsoft says

Next week, Microsoft will start to roll out the Creators Update to the 400 million PCs running Windows 10. Just like it did with the Anniversary Update last year, this will be a gradual rollout and it could be several weeks before the majority of Windows 10 users receive the latest bits.

Microsoft rarely gives us hard data about the Windows 10 userbase, though the company did an exception yesterday. In a blog post announcing the public release of the Windows 10 Creators Update and along with it the Creators Update SDK, Microsoft’s Corporate Vice President of Windows Developer Kevin Gallo revealed:

This is good news for Microsoft, as it shows that its “Windows as a Service” philosophy is working. When you think about it, the Windows 10 userbase is way less fragmented than, as an example, the Android user base. This is especially good news for UWP developers looking to leverage the latest Windows 10 features and APIs.

It’s also worth noting that this 80% number is slightly lower than what we saw in AdDuplex’s latest Windows Device Statistics Report, but that was to be expected. In case you missed it, AdDuplex’s data revealed that the Anniversary Update was now running on 91.2% of all PCs from its sample (which are PCs running 5,000 Windows Store apps using the AdDuplex SDK), but the company also made interesting comments about the Anniversary Update velocity.

As you can see below, AdDuplex noted that the OS share jumped from 35% to close to 80% three months after the release of the update. “This should give us an estimage of how fast we should expect Creators Update to rollout and a benchmark to compare to later on,” explained the company. 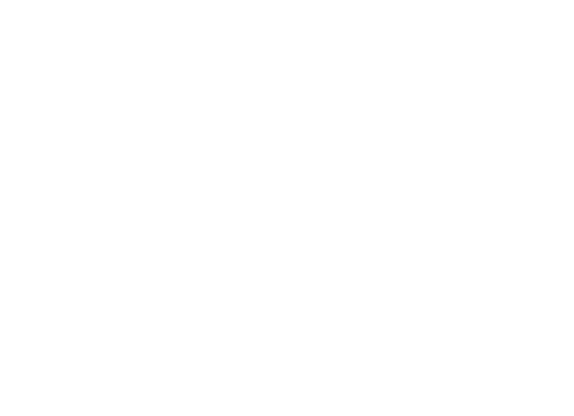 Microsoft’s Kevin Gallo didn’t share any estimations about the Creators Update rollout, saying that “we expect users to once again move rapidly to the latest and best version of Windows.” If you can’t wait to install the update on your PC, we remind you that you can install it manually using the latest ISOs or Microsoft’s Upgrade Assistant.

Did Microsoft pull a Kendall Jenner with their “stay in STEM” ad?