Over 70% of Windows phones still in use are running WP 8.1, says latest AdDuplex report - OnMSFT.com Skip to content
We're hedging our bets! You can now follow OnMSFT.com on Mastadon or Tumblr! 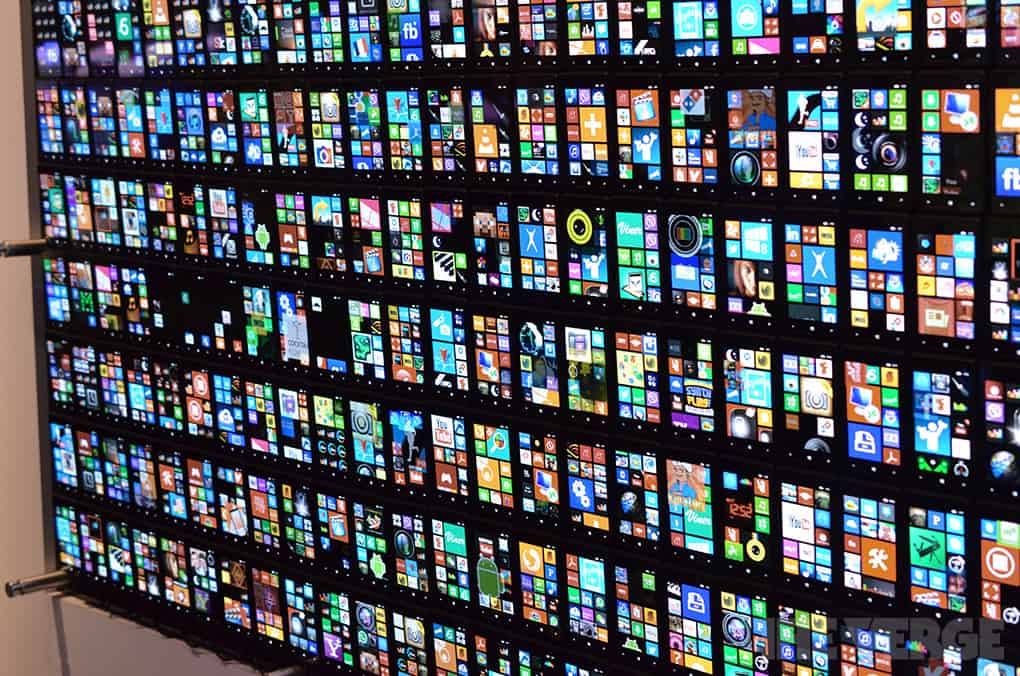 AdDuplex released its latest report for October 2017 for Windows Devices. The AdDuplex interactive page shows a variety of OS information on different Windows Devices. Their report gives a clearer picture on the "results of the first week in Fall Creators Update lifecycle and take a final snapshot of the Windows ecosystem on phones as we know it." 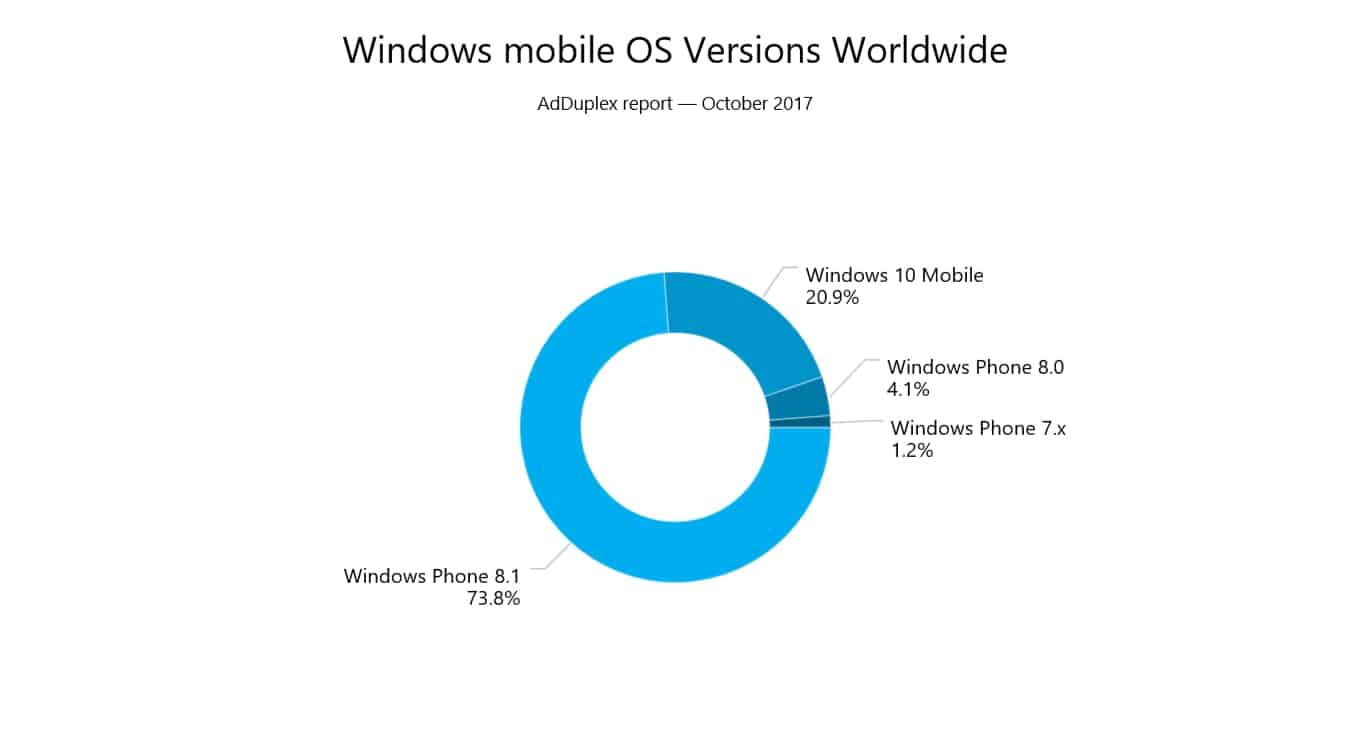 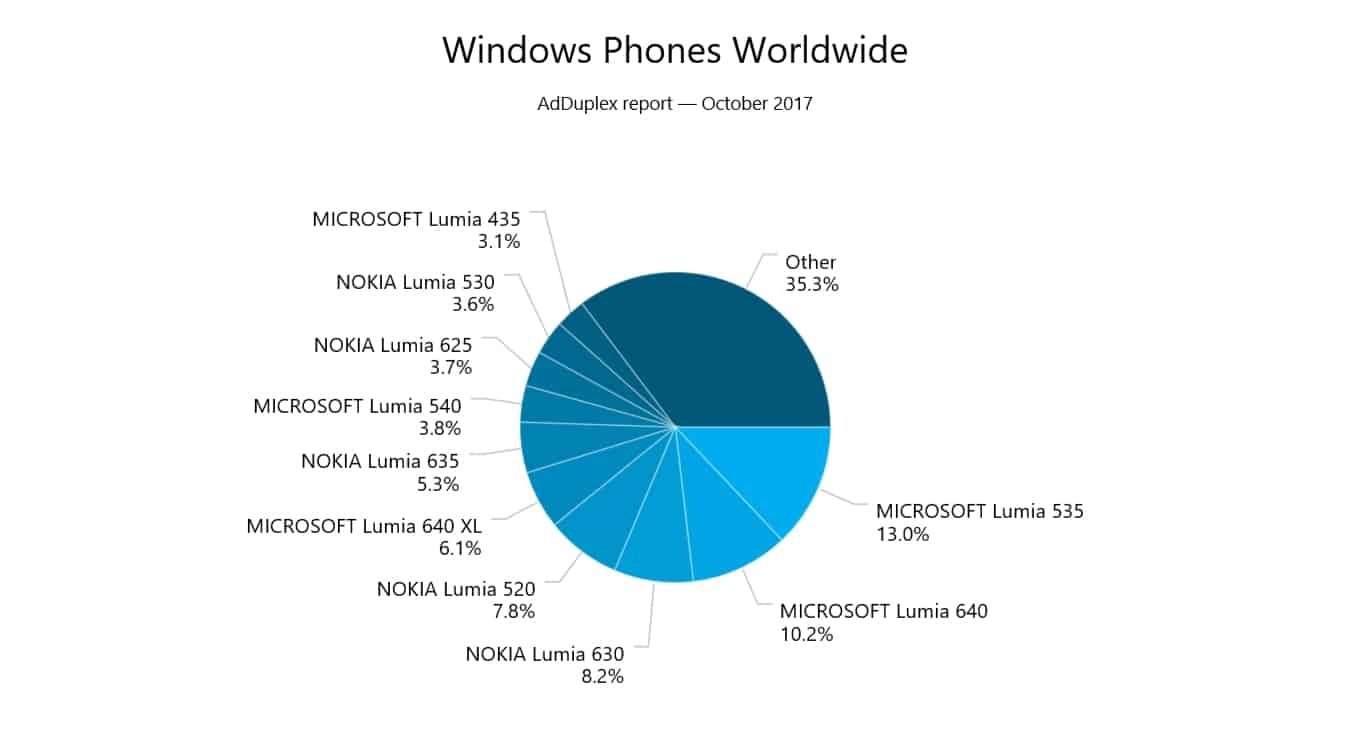 With Windows Phone being discontinued by Microsoft, it appears that a lot of users are not in any particular rush to switch platforms right away. From a recent OnMSFT poll, a majority of respondents are still waiting for the bitter end of Windows Phone. Since the only Windows Phones that will be receiving the Windows 10 Fall Creators Update are not of the phones in the chart above, it's safe to say Windows Phone users will likely go to Android or iOS at a faster rate in the next few months.

Get a jump on the holidays with November's Games With Gold