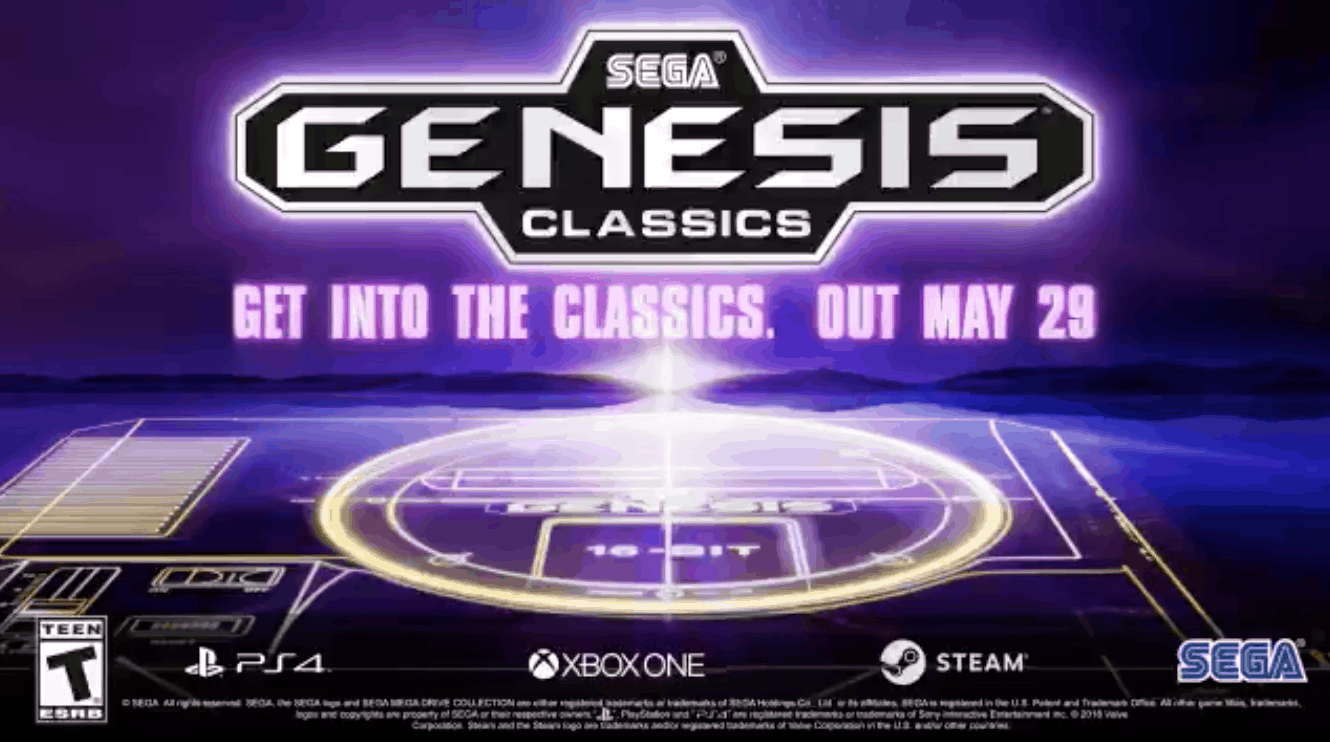 50 Sega Genesis games will be coming to Xbox One and PlayStation 4 as part of the Sega Genesis Collection - a library of Sega Genesis classics that was accidentally revealed by Sega. The video showing the collection off was taken down quickly, but it was snagged by some eagle-eyed users and you can watch it right here.

‘SEGA Genesis Collection’ coming to PlayStation 4 and Xbox One on May 29. pic.twitter.com/onlWVAaJYJ

The collection is going to be launching on May 29th, but we don't know much beyond that. We can definitely expect classics like ToeJam & Earl and Sonic the Hedgehog to make an appearance, as well as many other classics. If the game is anything like the Sega Genesis Classics Collection that came out on Steam seven years ago, it should have a pretty comprehensive list of titles for you to check out.

Microsoft's redesigned Outlook.com webmail starts rolling out to all users