Over 2.6 million people have downloaded Slime Rancher on Xbox One

Last week, the popular simulation video game Slime Rancher became available for free for Xbox Live Gold subscribers. After its highlight in Games with Gold, developer Nick Popovich announced that now it has over 2.6 million downloads via Xbox One.

The game has been building steam since its early access began in January of last year culminating in its official release on August 1 for Windows, macOS, Linux, and Xbox One. Slime Rancher has also been announced to be heading straight for the Windows Store, eventually hoping to become an Xbox Play Anywhere title.

Slime Rancher is available for free right now on Xbox Live Gold or you can pony up the $19.99 to join in the fun. Learn more about it in the store link below. 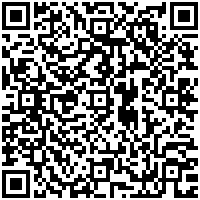 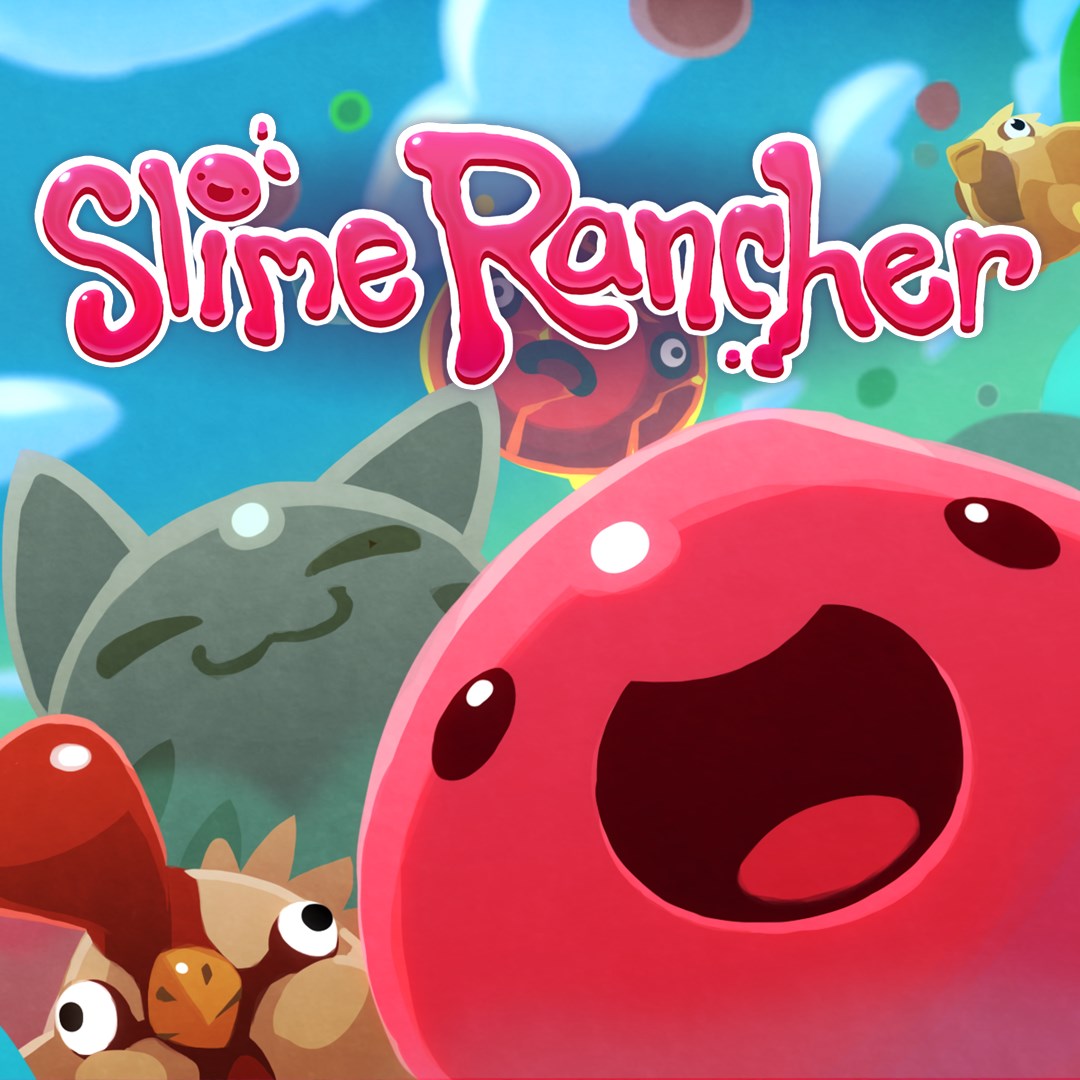 No Man’s Sky gets major Atlas Rises update, out now