Rod Fergusson, the studio head of the studio behind the popular Gears of War video game franchise, today announced on his Twitter account (via WC) that the free-to-play Gears Pop! mobile game managed to attract over one million players within its first week of release.

“Wow! 1+ Million Players! Thank you for a great first week with @GearsPOP and I can’t wait for more cool stuff to come!” his tweet read.

Wow! 1+ Million Players! Thank you for a great first week with @GearsPOP and I can’t wait for more cool stuff to come! 🎉👏 pic.twitter.com/GgsOAFQt80

The game definitely had the odds in its favor after launching for free on iOS, Android, and Windows 10 all on the same day but a million players is still impressive. It’ll be interesting to see if the player engagement increases or decreases after the initial curiosity has worn off.

The official Gears Pop! social accounts and website have yet to acknowledge this milestone but they have published a list of issues and bugs that a lot of players have experienced since launch. You can read all about them here.

Have you played Gears Pop! yet? Let us know if you’re enjoying it in the comments below and then follow us on Pinterest for more gaming content. 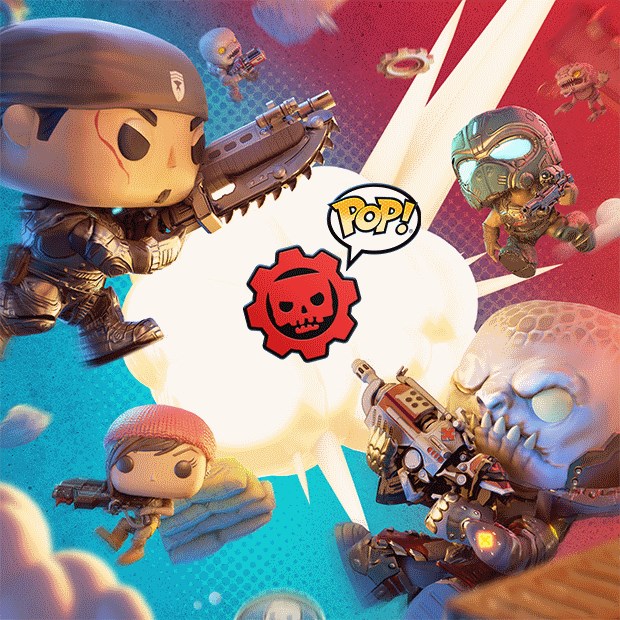 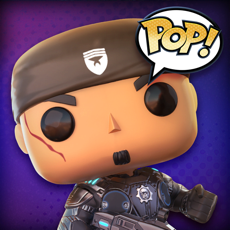