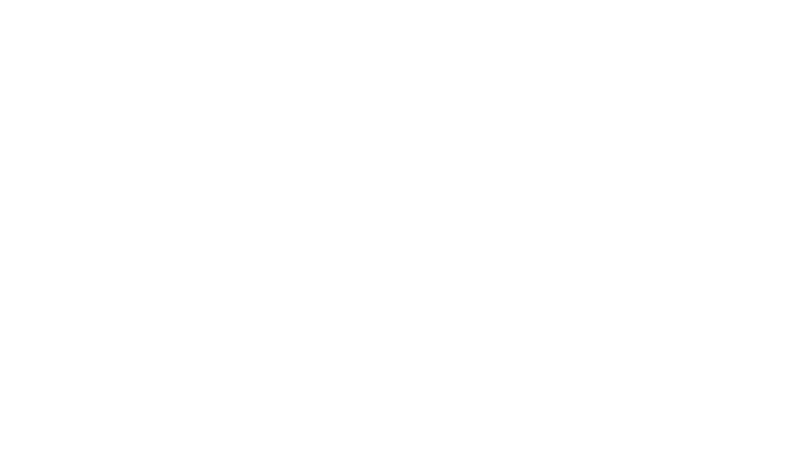 Microsoft has rolled out a pre-release OWA app for Android, as promised over two months ago. During this pre-release phase, Microsoft will be gathering feedback, fixing bugs, and ensuring the app is ready for release. This testing phase is limited to select Android devices.

"At the Microsoft Exchange Conference (MEC) in March, we announced that we’ll be bringing a native OWA mobile app to Android phones. Today, we’re pleased to announce a pre-release of this app available in the Google Play store," Microsoft stated in an official blog post.

With OWA for Android, you will have quick access to Outlook, Calendar, and People. When you tap on Outlook, you get a list view of new messages in your inbox. Tapping on any individual message will open the reading pane for that message, which also includes support for inline URL previews.

"With OWA for Android, if you’ve enabled the app to sync your contacts to your device, you can update those contacts directly from the device’s address book and OWA will make sure the changes get changed in your Office 365 mailbox. So, if someone sends you a new phone number in a text message you can just update the contact on your phone, and you’ll see the change reflected in OWA," Microsoft adds.

In order to test this app right now, you need to meet the following requirements:

You can snag the app via the download link below.

At E3, Microsoft stepped away from Kinect and focused on Xbox One games

Microsoft takes a shot at Google Docs, calls it a 'suboptimal experience'