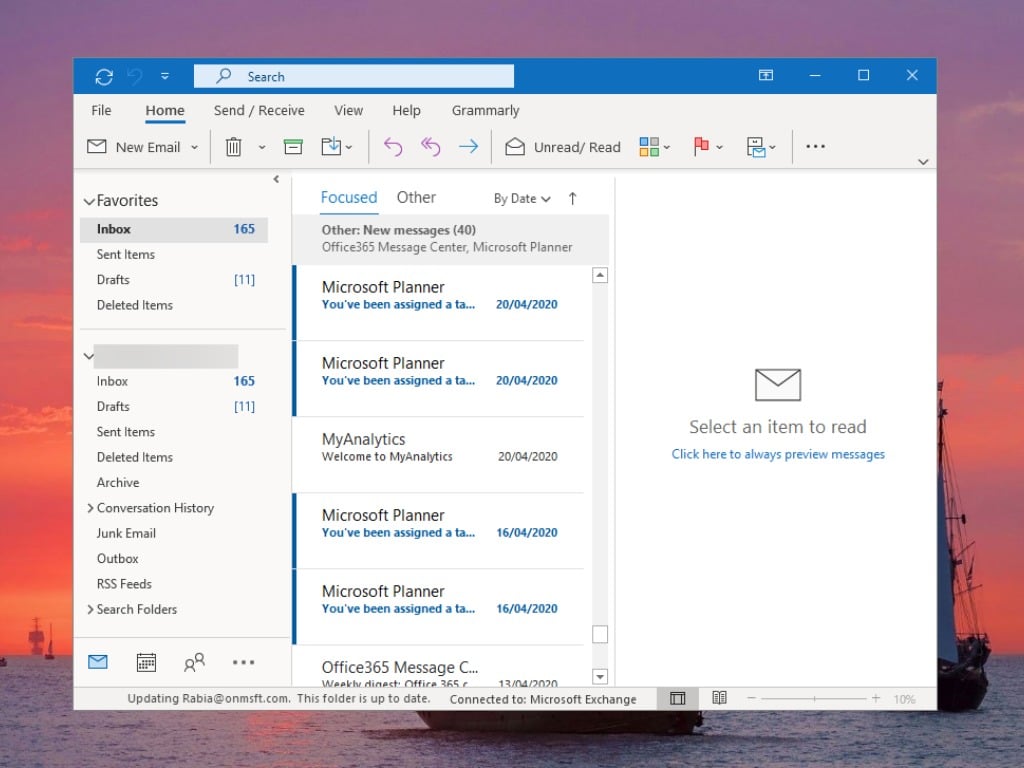 Outlook for Windows will finally get cloud syncing support for email signatures next month (via Dr. Windows). The company has posted an update on the Microsoft 365 admin center stating that this feature’s deployment has been delayed, and it’s now timed for a rollout beginning in late October.

Microsoft first revealed the upcoming change in May of this year. The software giant was earlier expected to begin rolling out the cloud syncing option in June and make it available to all Windows desktop clients in late June. The much-anticipated functionality has been delayed several times, and now the company changed the rollout timelines to October. Notably, Microsoft has also updated its Microsoft 365 Roadmap to reflect this change.

With Signature cloud settings, users will be able to configure an email signature and have it saved in the cloud, allowing users to have a consistent experience across devices. The feature will roll out first for Outlook for Windows clients, and it will be available only for Microsoft 365 and Office 365 subscribers. The company plans to bring this functionality to other platforms, including Outlook for Android and Outlook for iOS, at later dates.