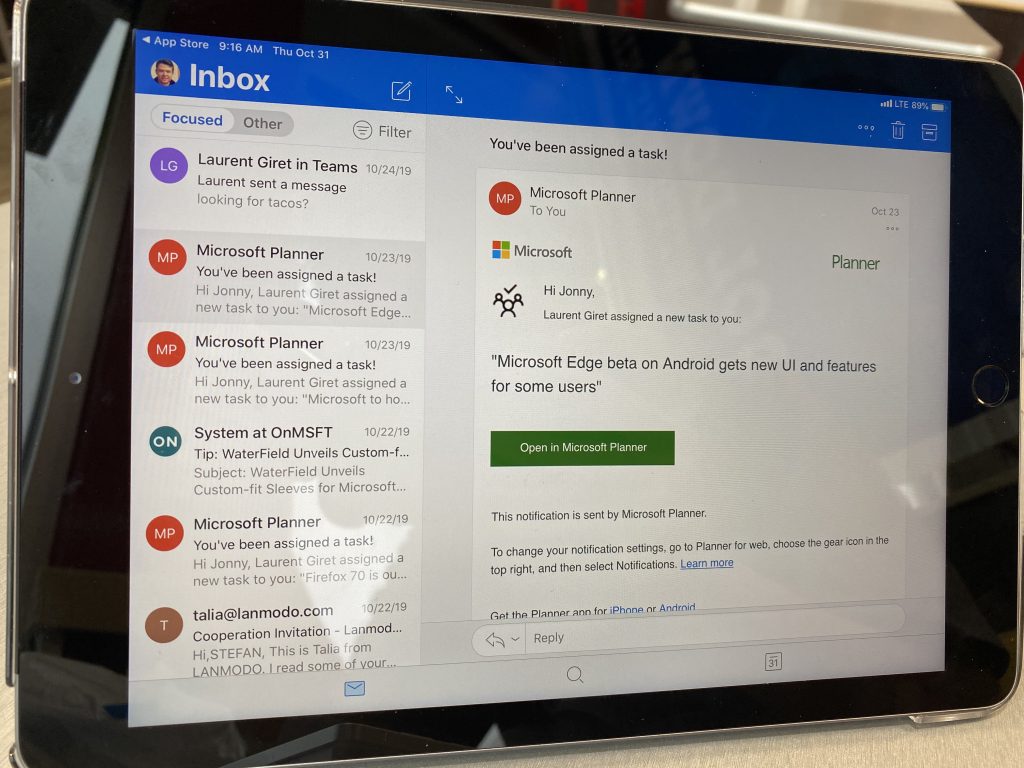 Microsoft is adding new features to the Outlook mobile app to better support the new capabilities of the recently released iOS 13 and iPadOS. These include enhancements to the multitasking experience on iPads, as well as more controls over notifications.

The tech giant has announced in a blog post that it will soon support multiple instances in Split View on iPads, enabling users to open and write multiple emails simultaneously. While Outlook on the iPad currently does support Split View, being able to use multiple instances could prove to be quite useful when it becomes available “in the coming weeks”. And to complement the new full Split View support, the company will also allow users to drag content from an app and drop it into Outlook.

Microsoft is also working on built-in Do Not Disturb settings for the app to give users more control of their notifications. Users can choose to set a predetermined amount of time such as Until Tomorrow to silence notifications, or select a schedule as to what times and which days they’d like to mute them.

During times where the user would like to see notifications, it’s also now possible to see them via the new complications available on the Apple Watch. Users will be able to see important calendar events as well as new emails straight from their favorite watch faces. 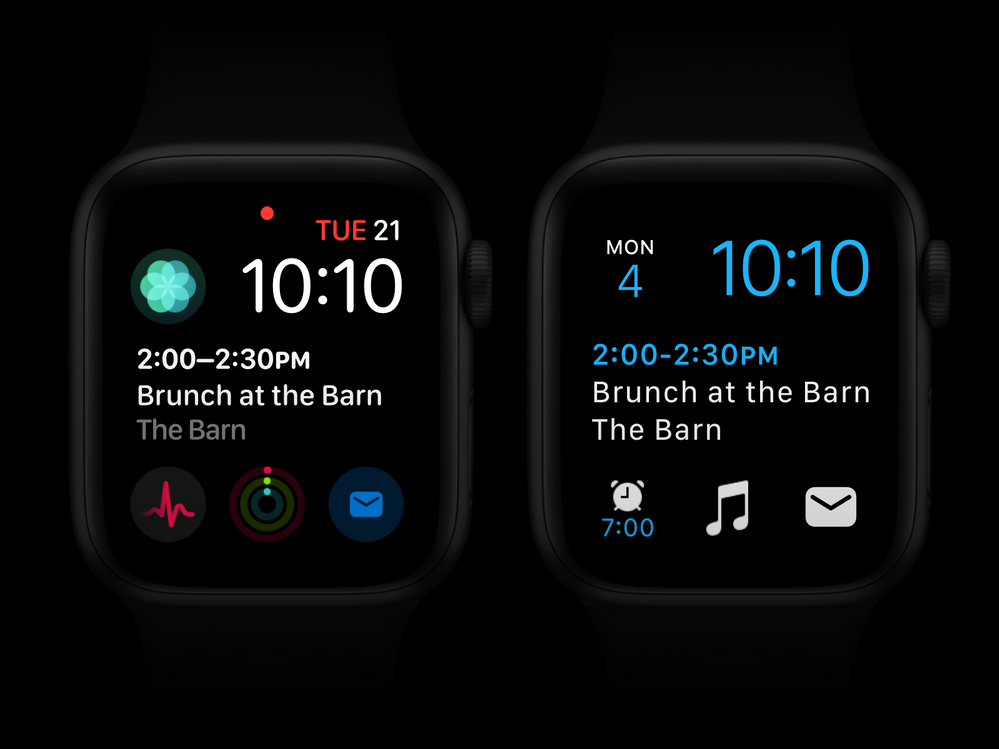 And in case you missed it, Microsoft has also introduced full support for iOS 13’s dark mode settings earlier this month. The app on both iPhones and iPads will automatically switch modes when Dark Mode is turned on or off from the Settings app or the Control Center.

What do you think of the new features in Outlook for iOS and iPadOS? Are there any particular improvements you’d like to see? Let us know in the comments area below.