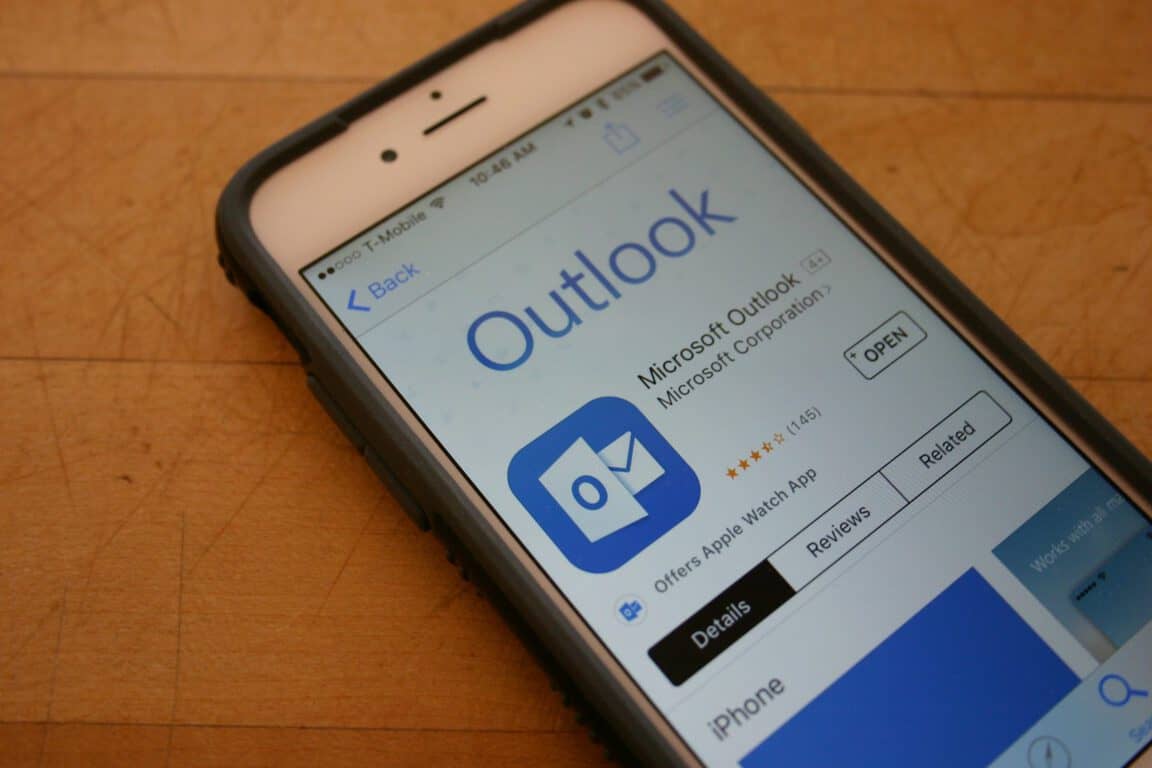 If you're an Outlook.com user, you may have received a lot of spam in your inbox over the last few hours. It's not clear if Outlook.com spam filters have been down for all users of the service, but Microsoft has acknowledged the problem and has been hard at work to implement some fixes since yesterday.

According to a report from CNNT (via Windows Central), the spam emails started to spread on Tuesday around noon (3PM eastern time). Later that day, Microsoft released an explanation on the company's service portal for Outlook.com:

"We're implementing two fixes. One will provide short term relief preventing spam reaching your inbox. The second will be a longer term fix which should stop spam reaching our infrastructure.

The problem now seems to have been resolved according to the latest status update. Microsoft has yet to reveal the full details about this spam flood, but we're glad the company was quick to fix it. Was your Outlook.com inbox hit by spam? Please let us know in the comments it the problem has now been fixed for you.

Viber for Windows 10 rolling out in beta form

Fitbit updates on Windows 10 with improved exercise and food features