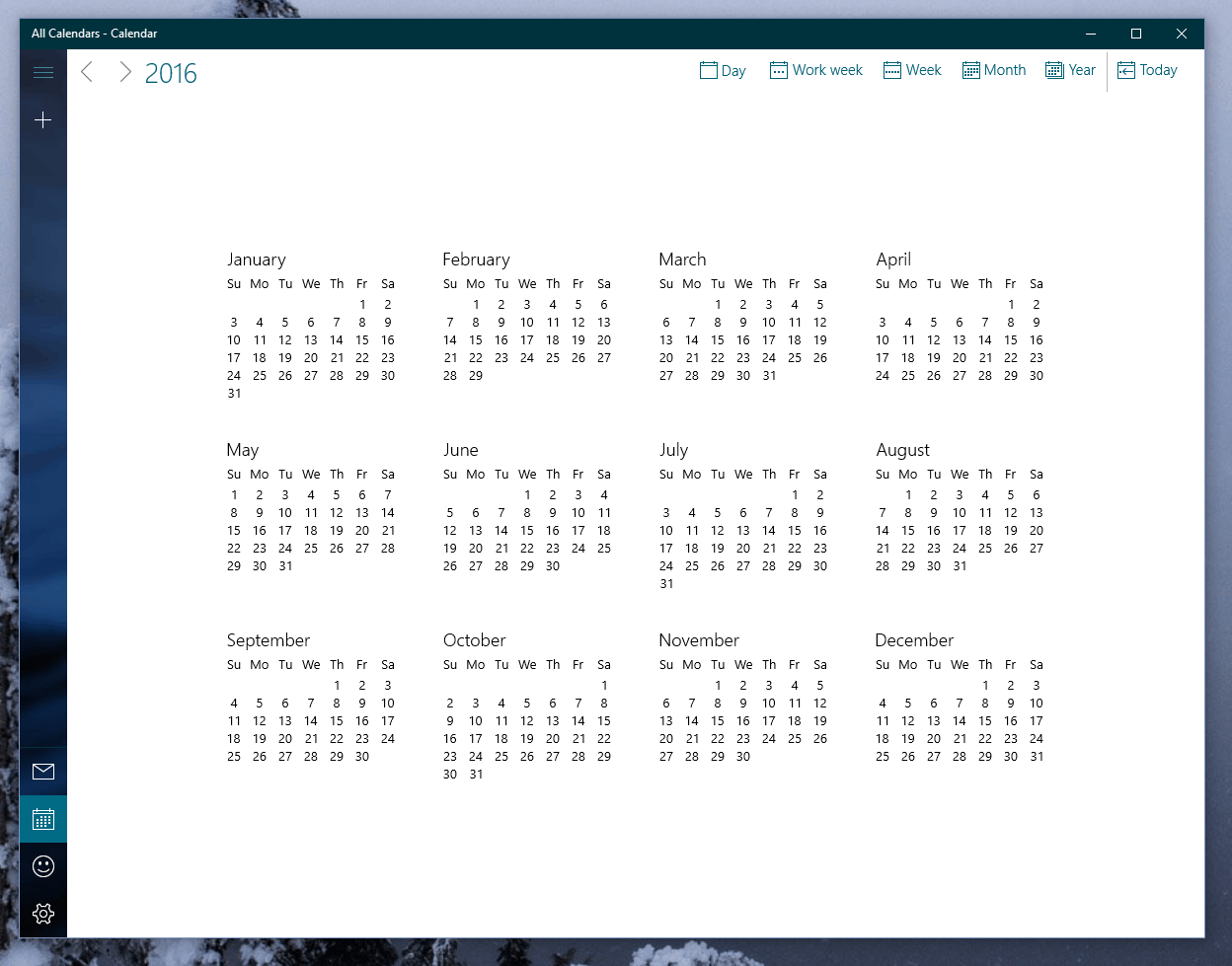 The update is currently only available on the new Insider build (for those who have it, your version number for the Calendar app is going to be 17.6568.116421.0. Otherwise, your version number will be 17.6525.42271.0). Since this isn't necessarily a massive change to the app, it's likely that the update should be coming to non-Insiders relatively quickly. It isn't much, but the new addition to calendar certainly has its place in the app.

Thanks for the tip, Patrick!