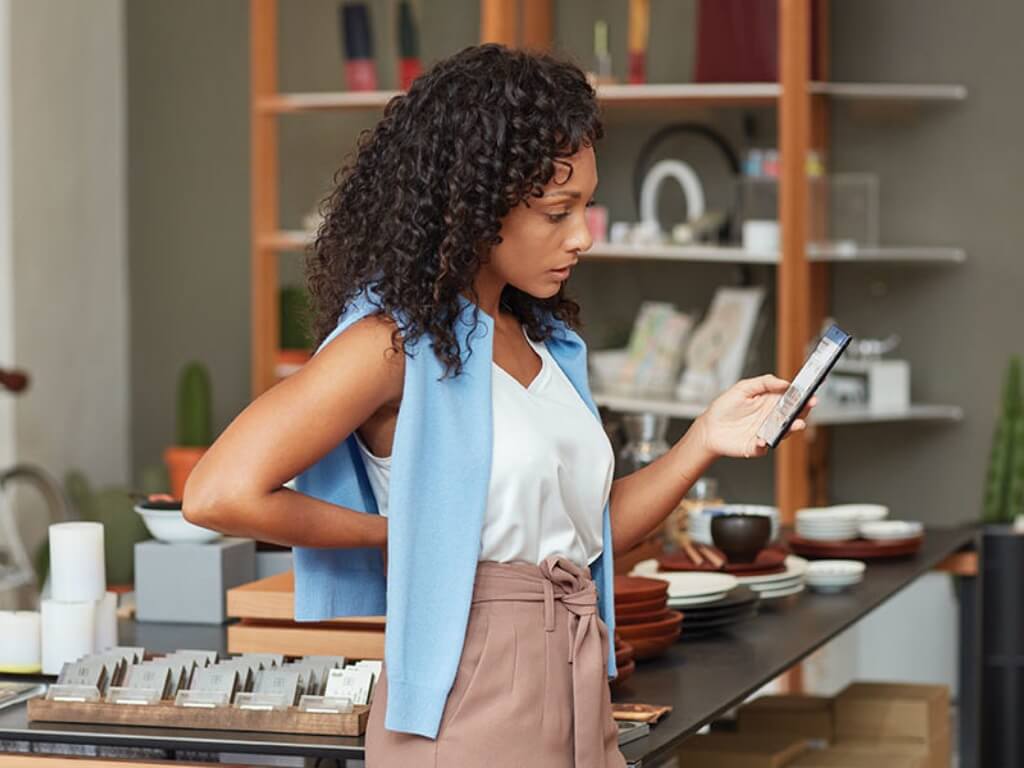 “Today we are announcing new enhanced voice capabilities in Outlook mobile for iOS (and coming soon to Android) that make using voice to schedule meetings and compose emails simpler for everyone. These new AI-enhanced voice capabilities quickly contextualize your voice requests and provide a rapid response, making it more easy and natural to work on the go,” the company explained.

The first new feature will allow users to use natural language queries to schedule meetings and right from the mobile app. Users will be able to tap on the plus icon and choose the “Use Voice” option to activate the voice mode in the app. Even better, the new voice features in Outlook also support natural language queries for attaching relevant documents and attachments to email invites.

The other new feature that Microsoft announced today is the ability to Dictate with voice commands in Outlook for iOS. The Dictation feature was already supported in Microsoft Word and Outlook on the desktop, but voice commands will now allow iOS users to respond to their emails or compose new email messages quickly.

The new Cortana-powered voice capabilities are launching first in the Outlook iOS app for Microsoft 365 subscribers today. Microsoft also noted that these updates will be coming soon to the Android version of the app, though there’s no precise ETA for now. 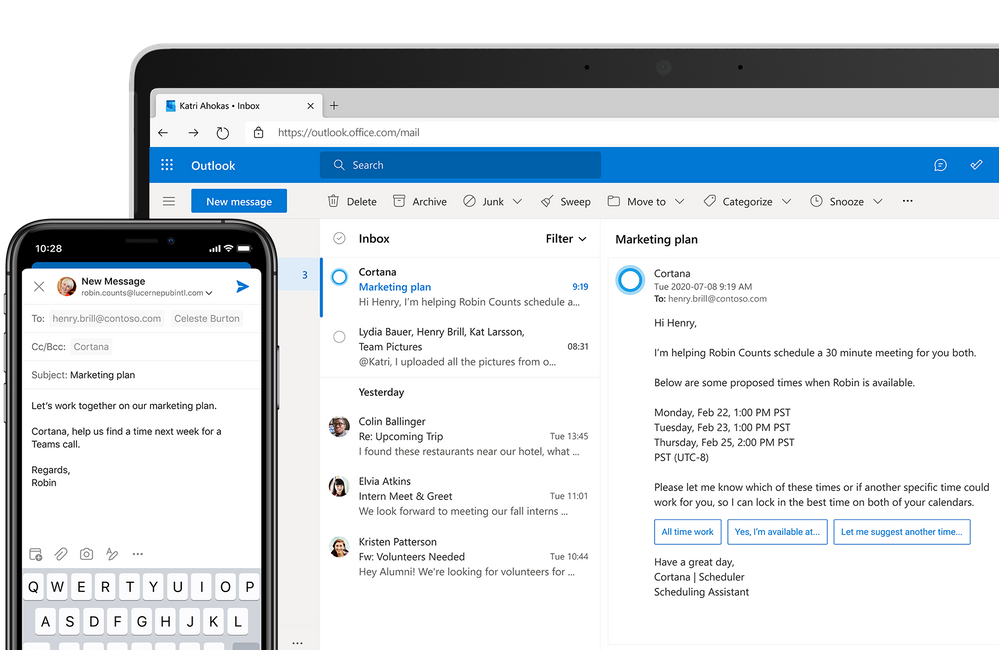 Lastly, Microsoft announced that its new Scheduler service is now generally available for all Microsoft 365 subscribers. It allows employees to easily schedule their meetings by adding Cortana to their email conversations. “Scheduler aims to give you back time to focus on the important things by making it easier, faster, and being available 24/7 to schedule meetings for you," the company said today.

The Scheduler service will be available as an add-on option to Microsoft 365 licenses with a Microsoft Exchange Online plan, and you can find more details in this blog post.