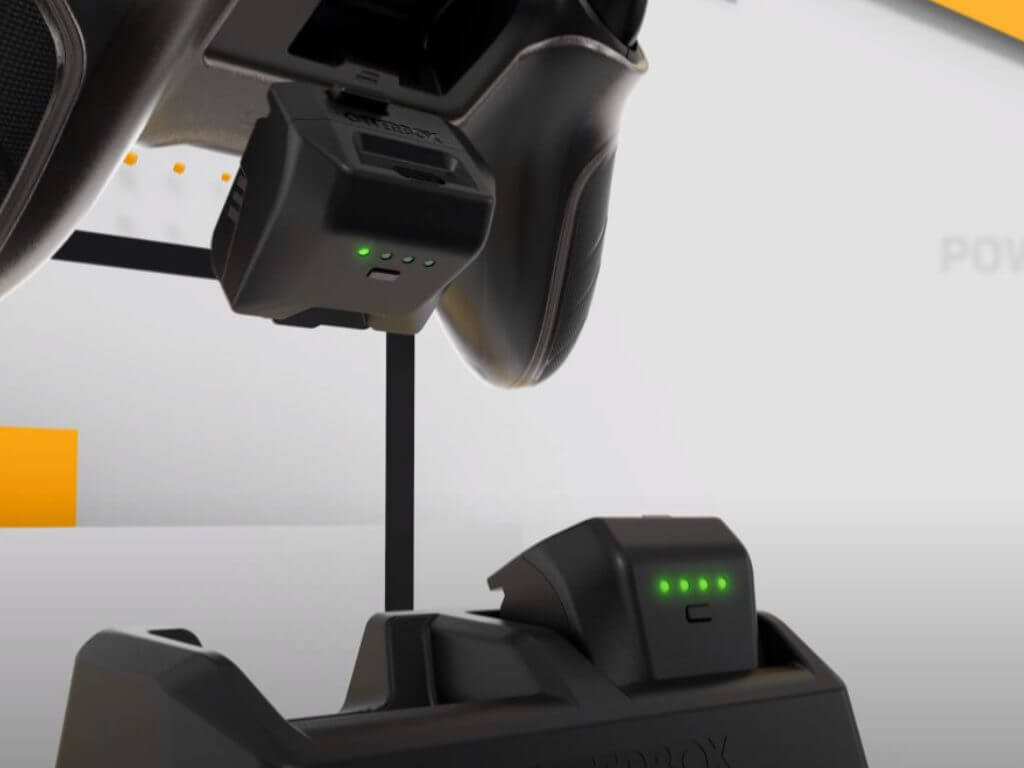 Earlier this year, industrial strength smartphone case maker OtterBox expanded its solutions to include cases, mounts and shells to incorporate gaming controllers for a flood of console-like mobile gaming.

In a follow up to their CES announcement and on the heels of E3 2021, OtterBox is back in the news with its new Power Swap Controller Batteries.

The PSCs are specifically designed to work with OtterBox's Xbox One/ Series X/S controllers for iPhones and allow gamers to flip a switch, eject a battery and insert a new battery in less than twenty seconds. 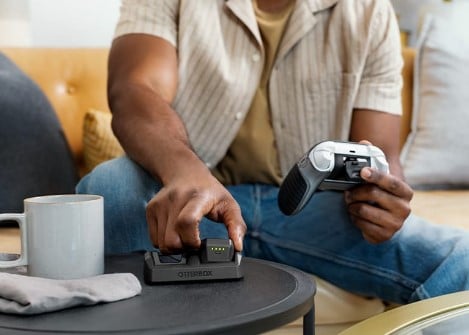 Speaking with an OtterBox representative, we know that there are plans to roll out its new gaming controllers, skins, cases and controller battery arrangements to more devices that include the Pixel lineup and select Samsung Galaxy devices, in the coming months.

As the battery packs for the PSCs are rechargeable, OtterBox is also including a charging dock that can hold up to two battery packs. In addition, to make the swapping process more streamlined, OtterBox's current mobile gaming controllers also gain new functionality when combine with the PSCs to help warn players of an impending swap.

When batteries need to be swapped out, a light on the battery setup will light up bright enough to warn gamers that they should begin the battery swap process soon.

With Microsoft announcing a slew of new cloud streamed games coming to the platform as well as its gaming division opening up its xCloud publicly in the next few weeks, snagging this OtterBox mobile gaming rig could be as critical, if not easier, than actually getting a next gen console this year.

Microsoft does another servicing pipeline test with Dev Channel Insiders