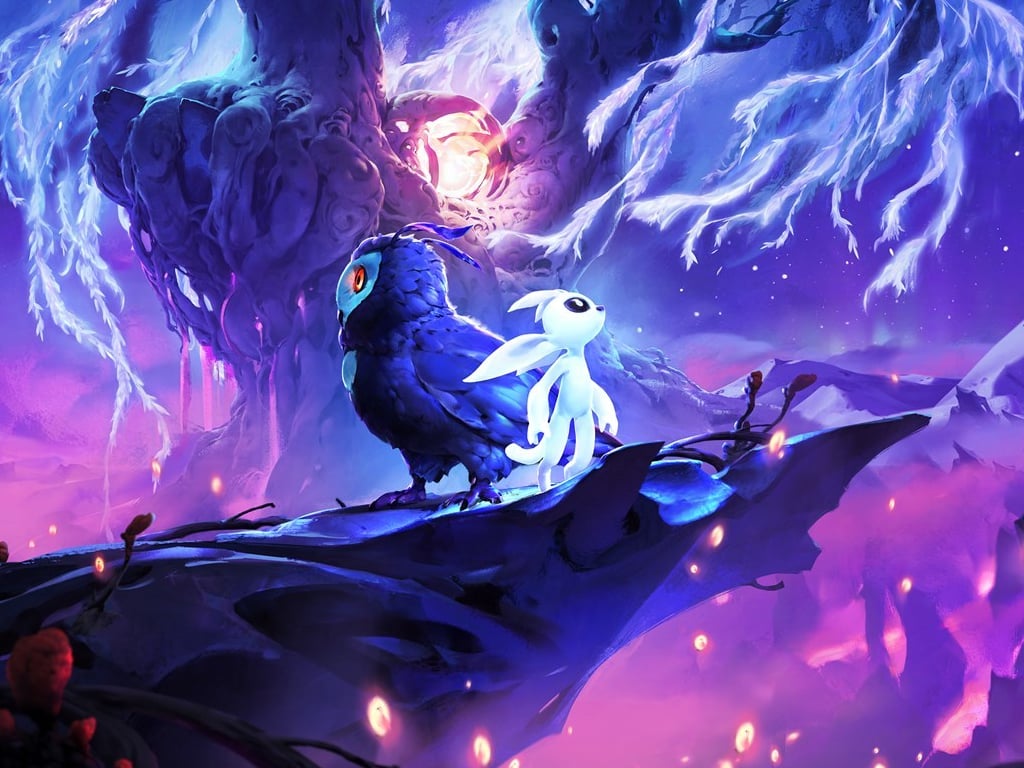 The recently released Ori and the Will of the Wisps video game is set to get a patch in the near future that will add new options for a Dynamic HUD mode, the ability to remove the HUD entirely, and new support for resolution scaling.

This future update is also set to fix a variety of bugs that have been affecting the unlocking of Xbox Achievements, loading times, and audio quality. Visuals will also see an improvement in several areas.

Note: Destiny, Hardcore Fan, Shardless, Lightless, Look at the Time and Immortal will be granted when loading the save with a completed game while meeting the criteria for these achievements. However, if you skipped the epilogue cutscene, you may need to beat the final boss again.

Note: There are still some issues with the Quick Access leaderboards for all languages which will be addressed in the next patch.

No date has been set for this update yet but it’ll likely rollout sometime in April.

Have you been playing Ori and the Will of the Wisps on your Xbox One or Windows 10 device? Let us know what bugs you’ve encountered in the comments below and then follow us on Pinterest for more Xbox gaming content.

Gwent: The Witcher Card Game is now playable for free on Android smartphones and tablets