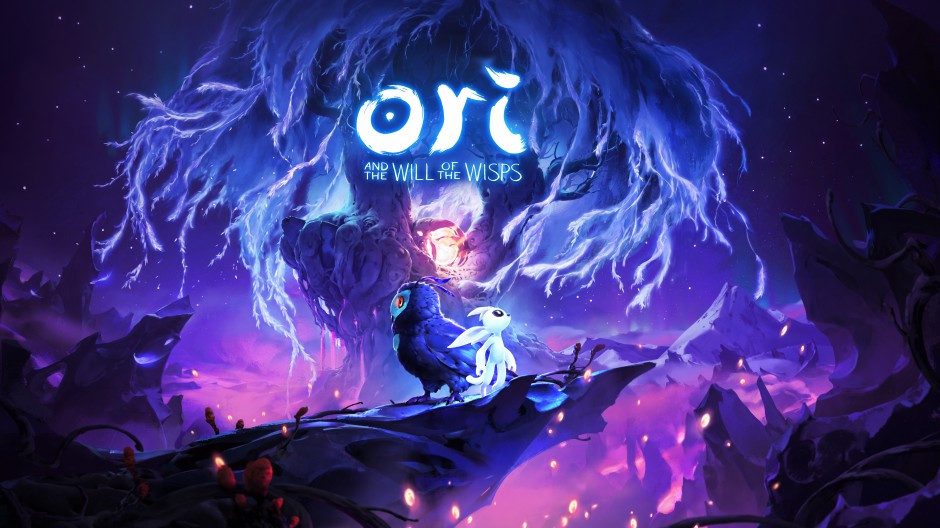 Microsoft is giving away tickets for its Ori and the Will of the Wisps launch event on March 5. The company will give away 80 tickets among 40 winners, with each one getting an extra ticket to accommodate a guest.

The Los Angeles event will have plenty to offer, including hands-on with the game before its release, digital art, game soundtrack music from a live pianist, as well as the chance to meet the game’s developers and co-founders Thomas Mahler and Gennadiy Korol.

Microsoft will pick winners at random, you’ll need to enter before the deadline on February 28. Additionally, you’ll need to be at least 21 to enter and be able to cover your own travel expenses and accommodations, as the contest will only award two tickets per winner. 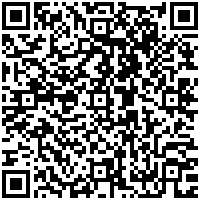 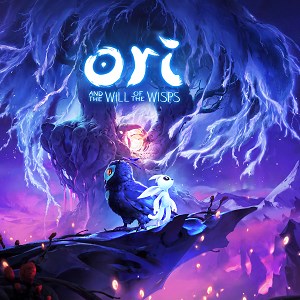 Download QR-Code
Ori and the Will of the Wisps
Developer: Xbox Game Studios
Price: Free

Will you be entering the contest for the event on March 5? Have you pre-ordered the game? Let us know in the comments area below.

Morale at Mixer is low, and new management is making it worse, employee says