Ori and the Will of the Wisps is the latest Xbox Game Studios title to come to Nintendo Switch - OnMSFT.com Skip to content
We're hedging our bets! You can now follow OnMSFT.com on Mastadon or Tumblr! 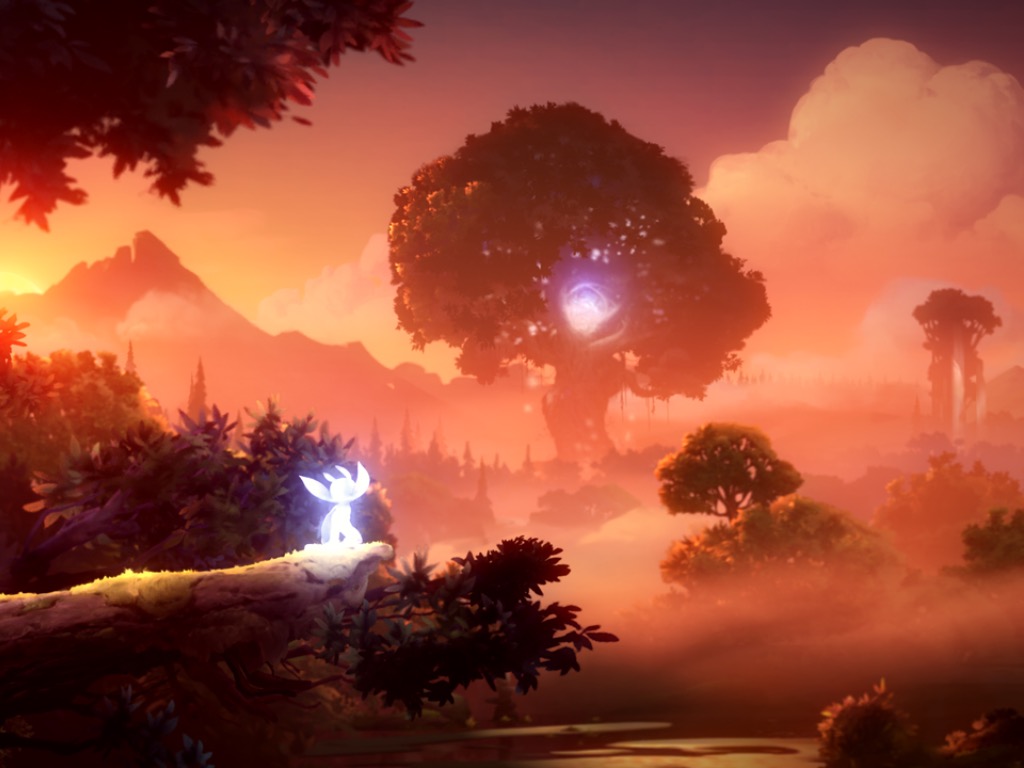 We have BIG news! 📣 Ori and the Will of the Wisps is now available on the Nintendo Switch. Dive into the action with a physical or digital edition today! #OriOnSwitch #OritheGame #Switchhttps://t.co/NxcYthINSr pic.twitter.com/cWS680nJ6R

Ori and the Will of the Wisps is the second title from indie dev Moon Studios, and it’s a challenging metroidvania game with gorgeous hand-painted artwork that are rarely seen in video games these days. The game is also more demanding than its predecessor, but the good news is that the Nintendo Switch port will run at 60FPS, just like on Xbox One X. "We optimized the hell out of it,” the developers said on Twitter today.

It’s interesting to see more and more Xbox Game Studios titles and high-profile Xbox exclusives launching on the Nintendo Switch. Cuphead was another big Xbox game that launched on the Switch last year, complete with an Xbox Live integration. Ori and the Will of the Wisps will be priced at $29.99 on the Nintendo eShop, and a $149.99 Collectors Edition will also be available with a stained glass style art piece, a collectible art card set, and more.

Flight Simulator gets a new patch with improvements across the board

Microsoft prepares to go all in on iOS14 for Microsoft 365