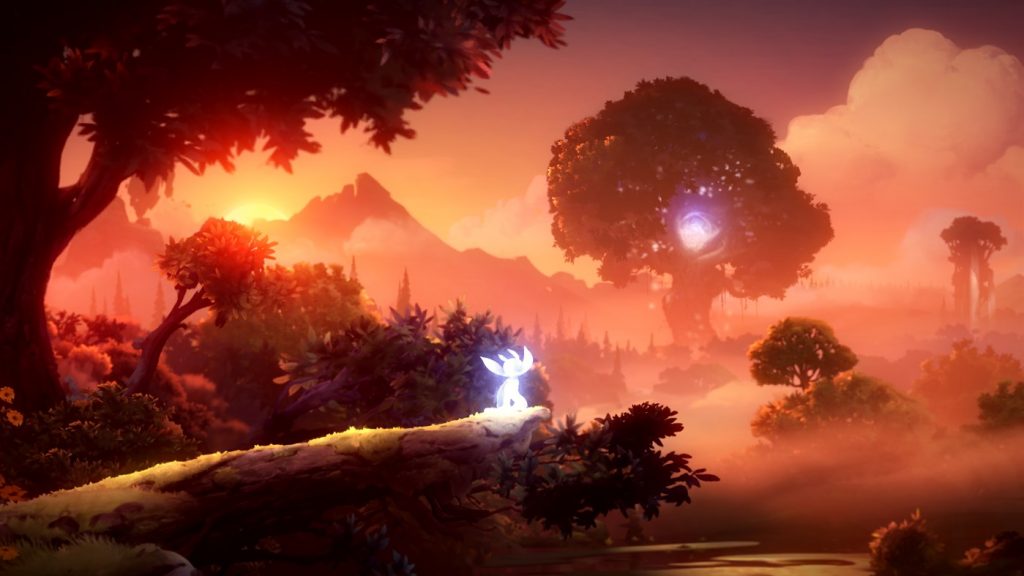 The first reviews for Ori and the Will of the Wisps are out, and the latest game published by Xbox Game Studios did not disappoint. With a 91 score on Metacritic, the sequel to the critically-acclaimed Ori and the Blind Forest is currently the best-reviewed game of 2020 so far, as well as the best-reviewed third-party game published by Microsoft during this console generation.

Most of the reviews have been praising the game’s gorgeous artistic art direction, expanded world, and addictive gameplay mechanics, though the game is apparently still a bit rough around the edges. Polygon, in particular, won’t publish their review until having hands-on time with the day one patch that should fix frame rate issues, textures being slow to load, and a buggy autosave system.

Ori and the Will of the Wisps is the second game from Moon Studios, an Austrian company employing 80 people from 43 different countries. Speaking with GameIndustry.biz, game director Thomas Mahler explained how the game studio’s unique culture gives employees more freedom to express bold ideas. "If somebody has a great idea, I don't give a fuck who it comes from. If it's a great idea, it deserves to be heard,” explained Mahler.

Ori and the Will of the Wisps will be released tomorrow, March 11, on Xbox One and Windows. The game will be free to play with Xbox Game Pass for Console and PC, and you can already pre-load it on all platforms. If you decide to purchase it on the Microsoft Store, this version also supports Xbox Play Anywhere, which means that you can play it on both Xbox One and Windows 10 and your progress will be saved in the cloud. Download QR-Code
Ori and the Will of the Wisps
Developer: ‪Xbox Game Studios‬
Price: $29.99