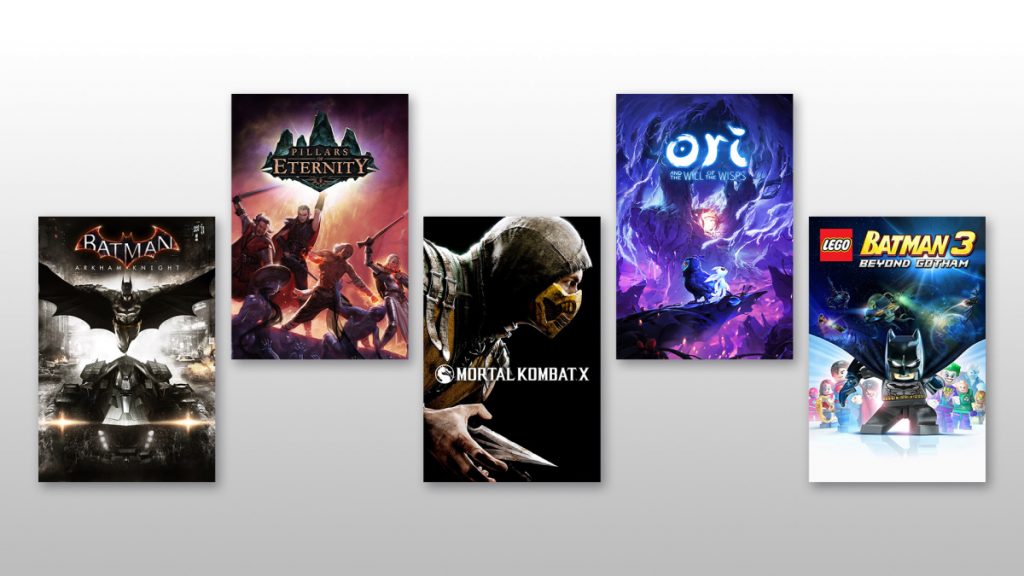 Microsoft is adding today five new games to the Project xCloud Preview on Android. The headliner is Ori and the Will of the Wisps, the critically-acclaimed sequel to Ori and the Blind Forest which was released on Xbox One and PC on March 10.

The four other new games now playable with Project xCloud on Android are Batman: Arkham Knight, Mortal Kombat X, LEGO Batman 3: Beyond Gotham, and Pillars of Eternity. There are already close to 100 games available on the Project xCloud Preview on Android, and all of them can be played for free. The list includes many AAA games including Gears 5, Devil May Cry 5, Ace Combat 7, Destiny 2, Shadow of the Tomb Raider, and more.

The Project xCloud Preview is still invite-only, though Microsoft recently expanded it to 11 new European countries. We already know that a Project xCloud is also headed to Windows 10 PCs, and maybe Microsoft will share more details about it during the June Xbox 20/20 update dedicated to the Xbox platform. It's not clear yet when the game streaming service will officially launch, but the public preview will hopefully help Microsoft to fine-tune the service and avoid the problems that Google Stadia encountered at launch.

Microsoft starts rolling out the Windows 10 May 2020 Update today, here’s how to get it