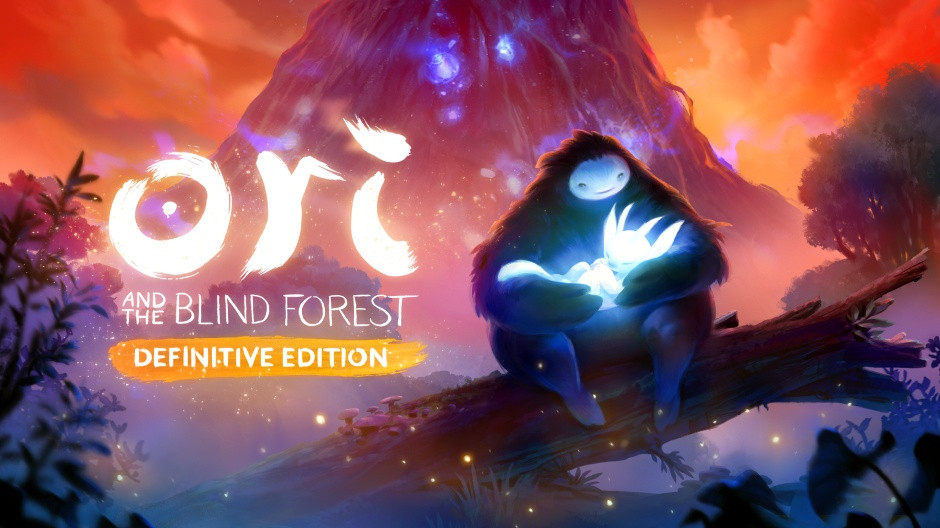 Ori and the Blind Forest: Definitive Edition will be released on Nintendo Switch on September 27, and the game is available for pre-purchase on the Nintendo eShop. The game is a $19.99 purchase, and a free demo is also available today.

Even though the Nintendo Switch is the least powerful console out there, developer Moon Studios didn’t make any compromises on this Switch port, with the game running at 60 FPS at 720p/1080p. You can see it for yourself in the trailer below.

The Switch version also includes all the Definitive Edition additional content, including two new abilities, new areas to explore, as well as Fast travel. Unlike Cuphead though, it seems that Moon Studios didn't add Xbox Live functionality such as achievements to this Switch version.

Ori and the Blind Forest won’t be the last Xbox Game Studios title as New Super Lucky’s Tale, a revamped version of the  3D platformer video game will be released on Switch on November 8.

How to Dismiss Past Outlook Reminders in Office 365