Order & Chaos 2: Redemption released for Windows PC and Phones - OnMSFT.com Skip to content
We're hedging our bets! You can now follow OnMSFT.com on Mastadon or Tumblr! 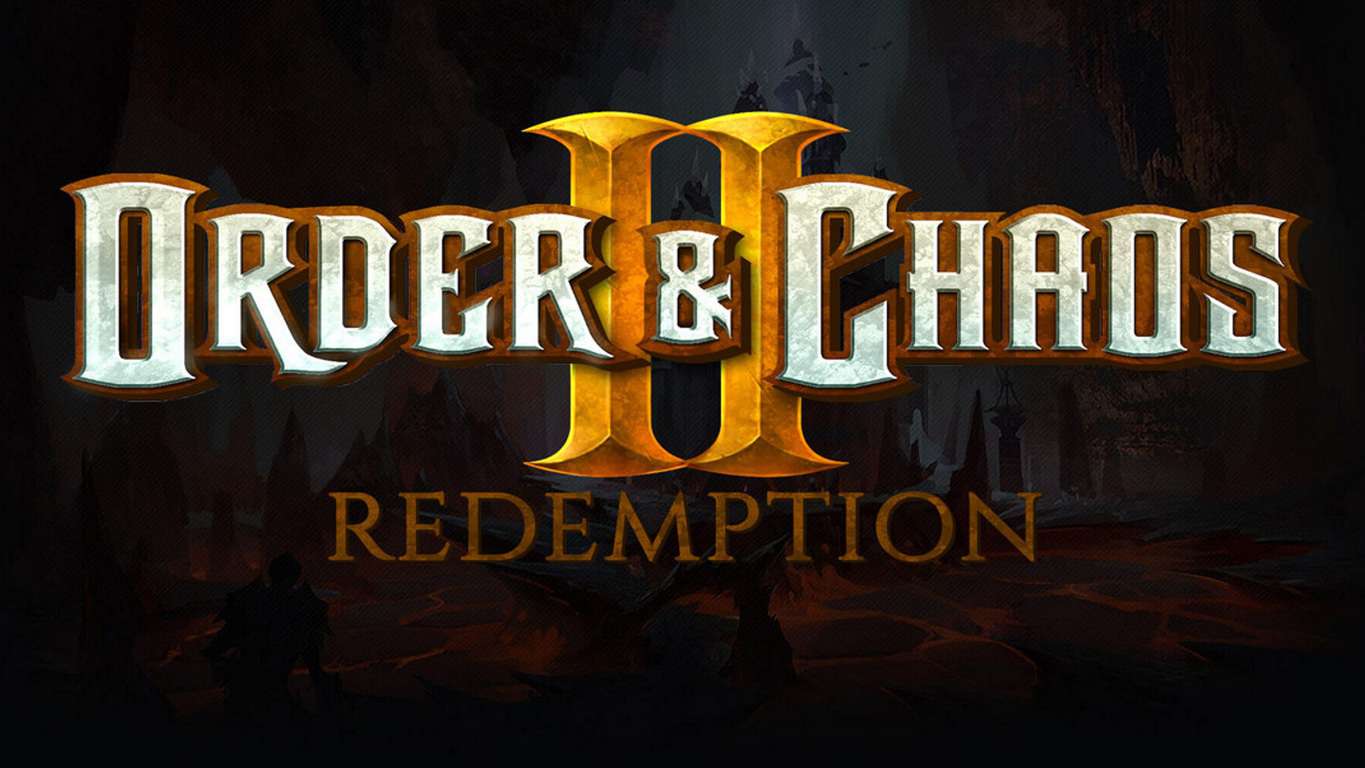 Back in 2013, Gameloft released the first Order & Chaos Online game for Windows Phone. Gameloft has recently released their follow up game and you can download Order & Chaos 2: Redemption from the Store.
These games are Massive Multiplayer Online Role Playing Games (MMORPGs) set in a fantasy world where you take on the roles of creatures such as Goblins and Elves. Take a look at the game launch trailer below to get a feel for the world:

Gameloft released the first game for Windows 8.1 PCs back in Dec. 2014. It's good to see the company's continuing support of the Windows platform. If you're interested in this game, you can grab it from the link below: 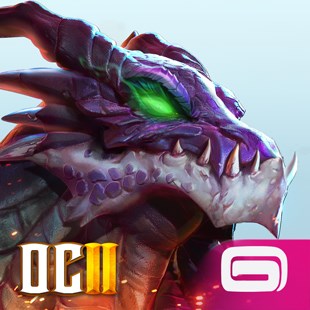 GameStop phasing out Xbox One bundles with digital downloads