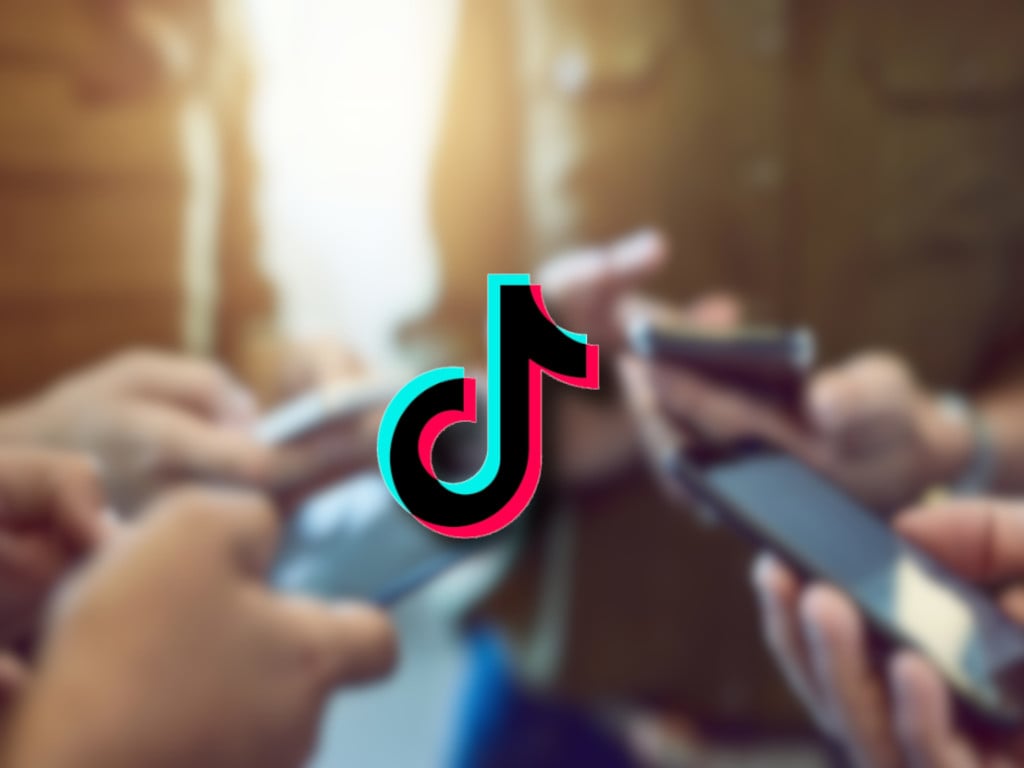 If you thought that a Microsoft acquisition of TikTok, or at least some of it, was weird, well the latest news now has Oracle joining the fray. The enterprise database and cloud services company reportedly is interested, like Microsoft, in TikTok's US, Canadian, Australian, and New Zealand assets. The company is working "with a group of US venture capital firms that already have a stake in TikTok," according to a report on CNBC. The Financial Times first broke the story and says that two of those investors are General Atlantic and Sequoia Capital.

CNBC says that talks between Oracle and TikTok are "ongoing and have accelerated in recent days," noting that Oracle and Microsoft are "far ahead" of any other interested investors looking to snap up TikTok's assets. As to "why Oracle?," CNBC says that Oracle could be looking for new areas of growth:

Oracle doesn’t have a consumer-facing social media or video business. In theory, Oracle could use customer data collected by TikTok to improve its marketing products, but spending tens of billions to acquire a consumer social media company would be a significant departure for the company. Oracle has struggled to find new avenues of growth as Amazon Web Services has dominated cloud computing, followed by Microsoft Azure and Google Cloud.

For its part, Microsoft, having first announced that it was interested in acquiring the US, Canada, Australia, and New Zealand assets of TikTok, with reports saying that it may be interested in the India and Europe assets, has now been linked to interest in the UK assets, as well.

US President Donald Trump recently turned up the heat on potential negotiations with a new executive order, giving ByteDance Ltd, the Chinese owners of TikTok, 90 days to divest any data the app has gathered from the US. In the order, the President said that there is credible evidence that ByteDance "might take action that threatens to impair the national security of the United States." The order, issued last Friday, requires that ByteDance divest all interest in data collected on US users of TikTok, and to attest that it has destroyed all data it holds.

It's unclear what might happen if Microsoft, or any other company or group, acquires TikTok, as completing a transfer in less than 90 days seems pretty far-fetched.

As always, we'll keep you posted on the latest news regarding Microsoft and TikTok.

Hands on with PowerPoint Live: A great way to make presentations less boring