If you’re the type of person who uses Linux on Windows for development purposes, then you now have one more flavor to choose from. As announced on Twitter, Oracle Linux is now available as a download on the Microsoft Store.

For those unfamiliar, Oracle Linux is a Linux distribution that’s packaged by Oracle. The version 8.5 release is the one that’s on the Microsoft Store, released back in November of 2021. It’s popular with IT admins and enterprise users as it combines containers, and virtualization into one offering for SaaS, PaaS, and traditional enterprise workloads.

Oracle Linux joins Ubuntu, Debian, Kali Linux, openSUSE, and Alpine Linux in the Microsoft Store. Check it out now via the link below. 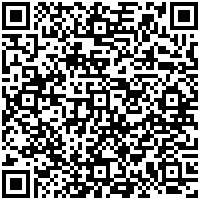 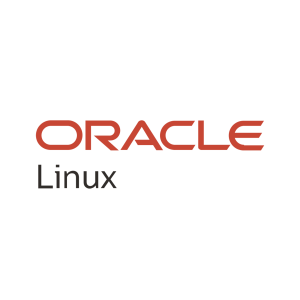 Introduction to video gaming: which genres are right for you?

HoloLens 3 is dead and the team is “inflamed” with Microsoft partnership with Samsung on new headset, says report