Opera has released an update to its mobile app in the Windows Phone store, reported Windows Central. The update brings Opera Mini to version 9.0, and includes some visual changes.
Apart from the logo and background changes throughout the app to reflect Opera's recent rebranding, there is also a small UI change. The middle menu button at the bottom of the screen, which previously was Opera's former logo, has now been replaced with the familiar hamburger menu symbol, which makes it consistent with Windows 10's current design.


In order to enjoy the update and Opera on you phone, grab Opera Mini from the Store below. 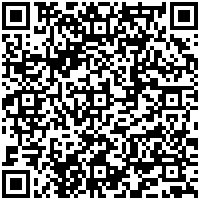 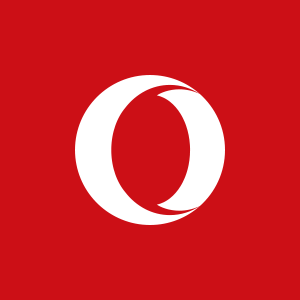 Telltale Games set to launch Back to the Future: The Game on Xbox One October 13