Only 21% of Final Fantasy XV physical sales were on Xbox One in the UK - OnMSFT.com Skip to content
We're hedging our bets! You can now follow OnMSFT.com on Mastadon or Tumblr! 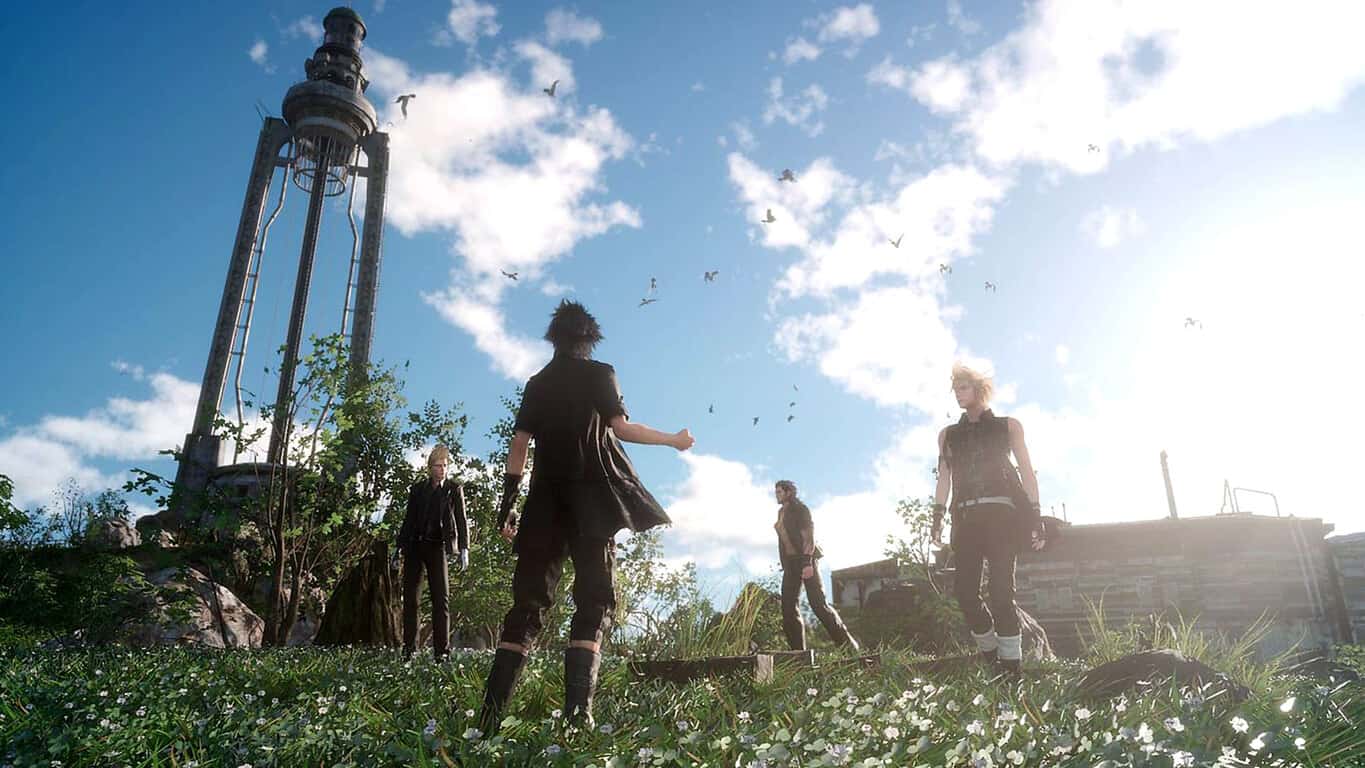 According to new sales figures released by GFK Chart-Track this week, only 21% of Final Fantasy XV physical sales were for the Xbox One version of the game. 79% were for Sony’s rival PlayStation 4 console.

It’s definitely a stark difference in the game’s popularity on the two main gaming console but it’s important to remember that it is just that, a report on this particular game’s success on consoles and not the console’s themselves.

As for the Xbox One console itself, it was actually the highest-selling video game console in the U.K. in 2016.

What do you think about these numbers? Are you surprised? Share your thoughts with the OnMSFT community in the comments below.

Free Christmas DLC coming for The Escapists on Xbox One