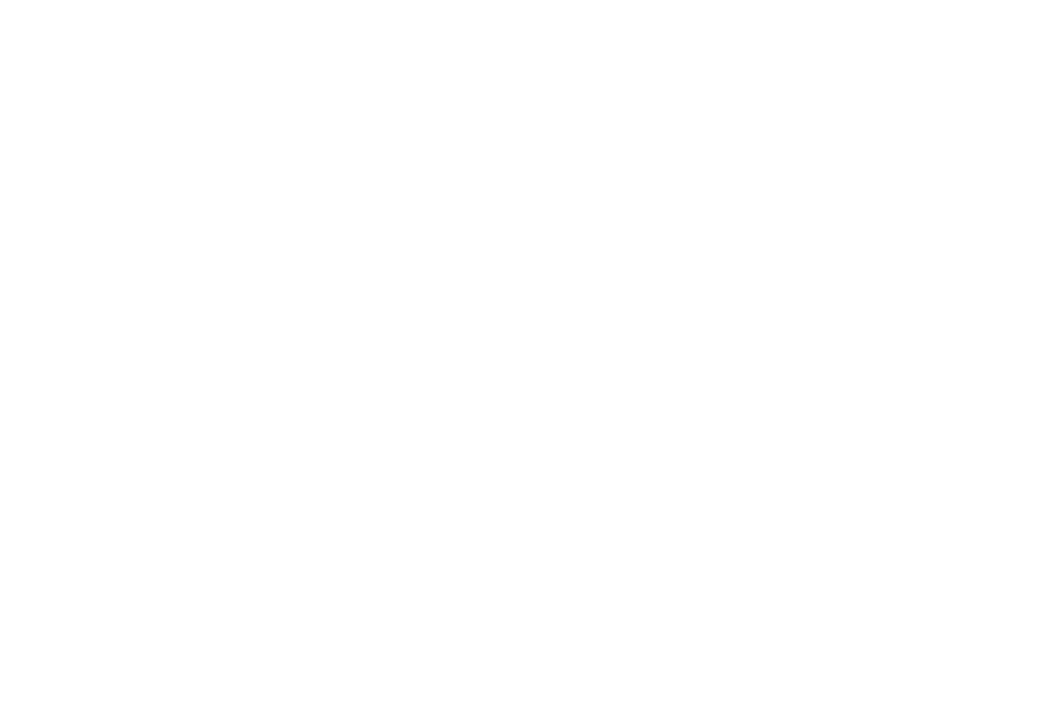 Microsoft has added dozens of new hardware partners for Windows Phone this year, thanks to the free Windows licensing program which makes the OS free for devices smaller than nine inches. Since then, we've seen handful of OEMs release entry-level Windows Phone handsets, mostly in emerging markets, to offer more choice to consumers in a Lumia-dominated market.

"We have had discussions with Microsoft over a Windows Phone smartphone. We are still looking into it," Carl Pei, director of OnePlus Global told Economic Times during an interview.

It's definitely a welcoming news if they launch a Windows Phone smartphone. They gained quite a lot of popularity with the OnePlus One, which offers top-of-the-line specifications at an extremely attractive price. The 16GB variant of the smartphone costs $349, which almost half of what is asked by other manufacturers for a device featuring similar specifications. 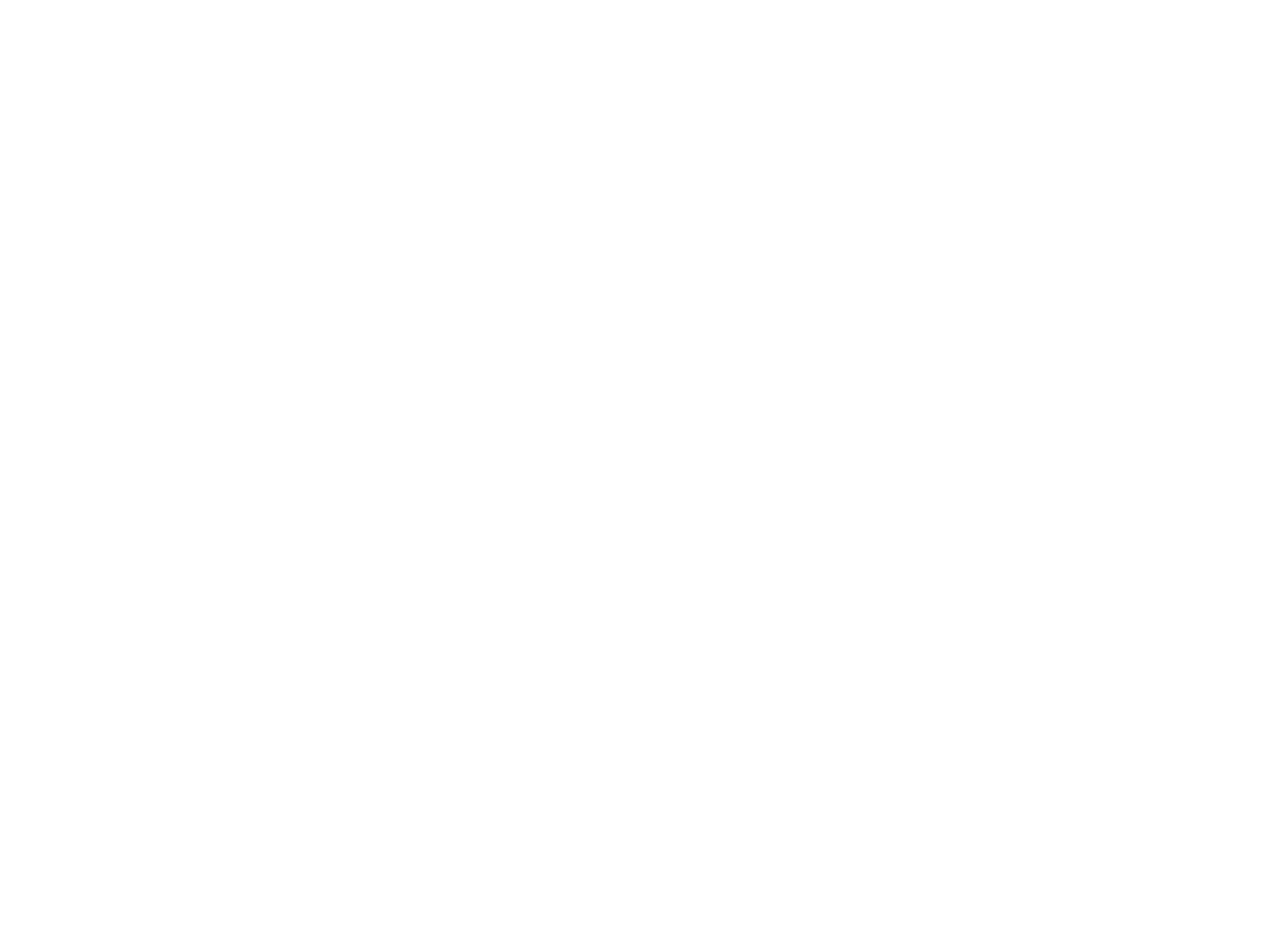 There's no denying there's been a lot of fuss going on about its availability, and strange ways to get ahold of one, but the company did mention they're going to introduce a pre-order system this month. Previously, customers interested in the handset had to get ahold of an invite through contests or from other OnePlus One users, which did kill most of the hype it had created.

There's no confirmation if they are working on a Windows Phone handset, or a OnePlus One variant running Microsoft's OS, so a I'd suggest readers not to get their hopes too high for now. We, at WinBeta, will update you as soon as we hear anything about the existence of OnePlus One with Windows Phone.

Update: Apparently Economic Times misquoted what Carl Pei, director of OnePlus Global , actually stated. This is what OnePlus had to say:

[Carl Pei] was speaking to the fact that we are open to choice for our users and had even at one point spoken with Microsoft about perhaps having Windows as a choice for install on the One. We have no plans to make a Windows phone

Standalone $149.99 Kinect sensor for Xbox One now available in the US, UK retailers -- later this week