OneNote UWP to receive a page template feature, page sorting, in upcoming update - OnMSFT.com Skip to content
We're hedging our bets! You can now follow OnMSFT.com on Mastadon or Tumblr! 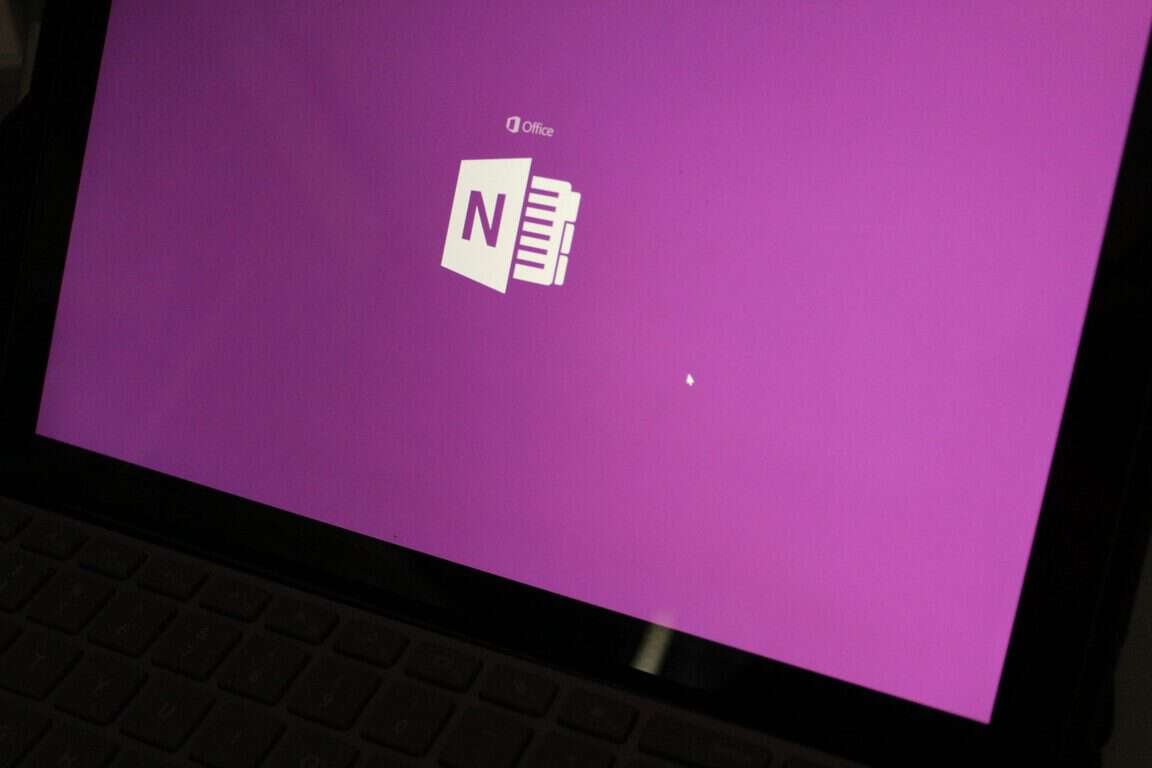 Following Microsoft's decision last year to divert resources away from the desktop version of OneNote, subsequently removing it from Office 2019, the company began focusing on the UWP version of OneNote. The fruits of that decision are now starting to show through as new features arrive on OneNote.

The company's product manager for OneNote, Ben Hodes, posted a tweet of 2 upcoming features for OneNote that are "coming up soon."

To make the creation of pages easier, a new feature will be added that allows you to set a page as the default page template, essentially replicating that template each time you create a new page, reducing the need to recreate the same layout and styles. In addition, a new feature to sort pages will be added, so that you can filter pages in an order that makes sense. This could be using attributes such as dates, names, and more.

There is no publicly announced date for when these features will be released to the public as yet. So stay tuned to On MSFT for the latest updates to OneNote.

Is Minecraft having a mini-resurgence?