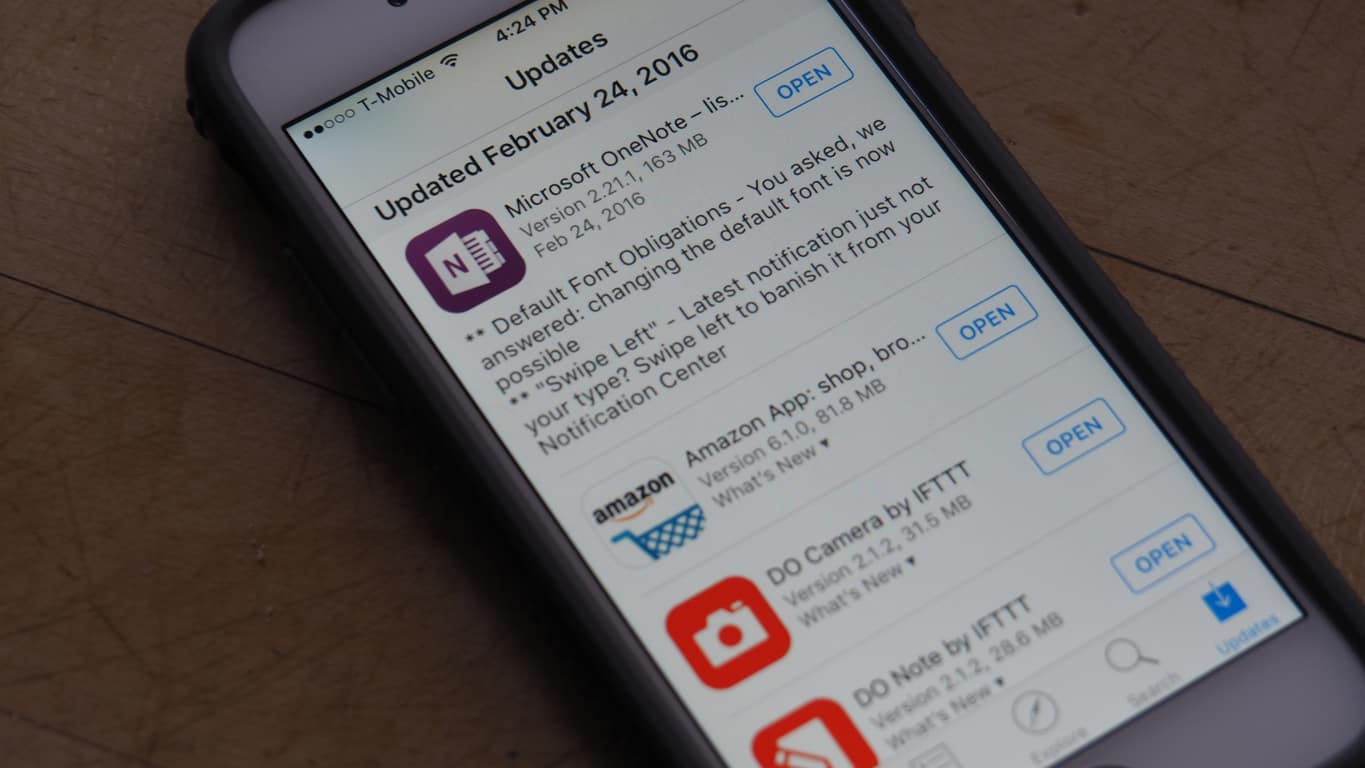 Microsoft has pushed out an update to its OneNote app on iOS.

The update brings OneNote to version 15.24 and comes with improvements to using OneNote with the Apple Watch. The changelog on the store states:

Apple Watch: Have more time on your hands. OneNote is now faster and more responsive on your Apple Watch.

Not a huge update, but surely a useful one for those who enjoy using the Apple Watch in conjunction with OneNote. There's probably some other minor tweaks that haven't been stated, too. 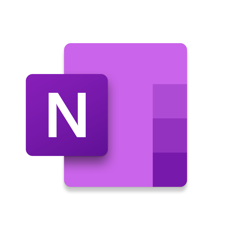