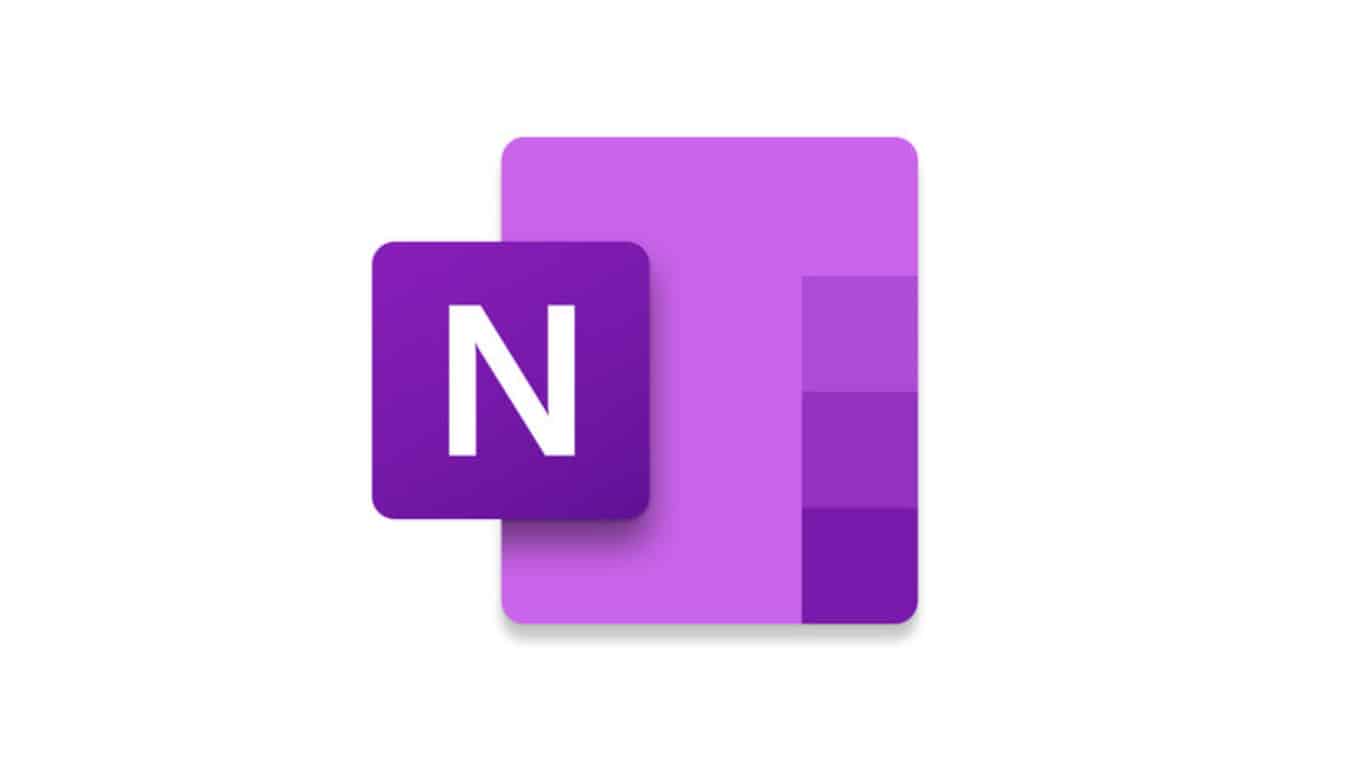 OneNote is the latest Microsoft app to receive its fresh new icon. The app updated today on Windows 10 and iOS devices with the new icon which has now replaced the old one both within the app and on the appropriate operating system app lists and dashboards.

Android will likely get the new icon with an update in the near future.

Support for Apple Pencil (2nd Generation): Draw, handwrite, and mark up notes even faster by double-tapping your Apple Pencil to change drawing tools without interrupting your flow.

Phrase Search: You can now use quotes around a phrase to search for that exact phrase instead of individual words.

The new look for Microsoft's apps and services was unveiled in November of last year but the rollout has been surprisingly sporadic with only a few apps receiving new icons so far. Recently, Outlook picked up its new icon on iOS as did the Personal Shopping Assistant extension for the Microsoft Edge browser.