OneNote app on Windows now available in the Microsoft Store - OnMSFT.com Skip to content
We're hedging our bets! You can now follow OnMSFT.com on Mastadon or Tumblr! 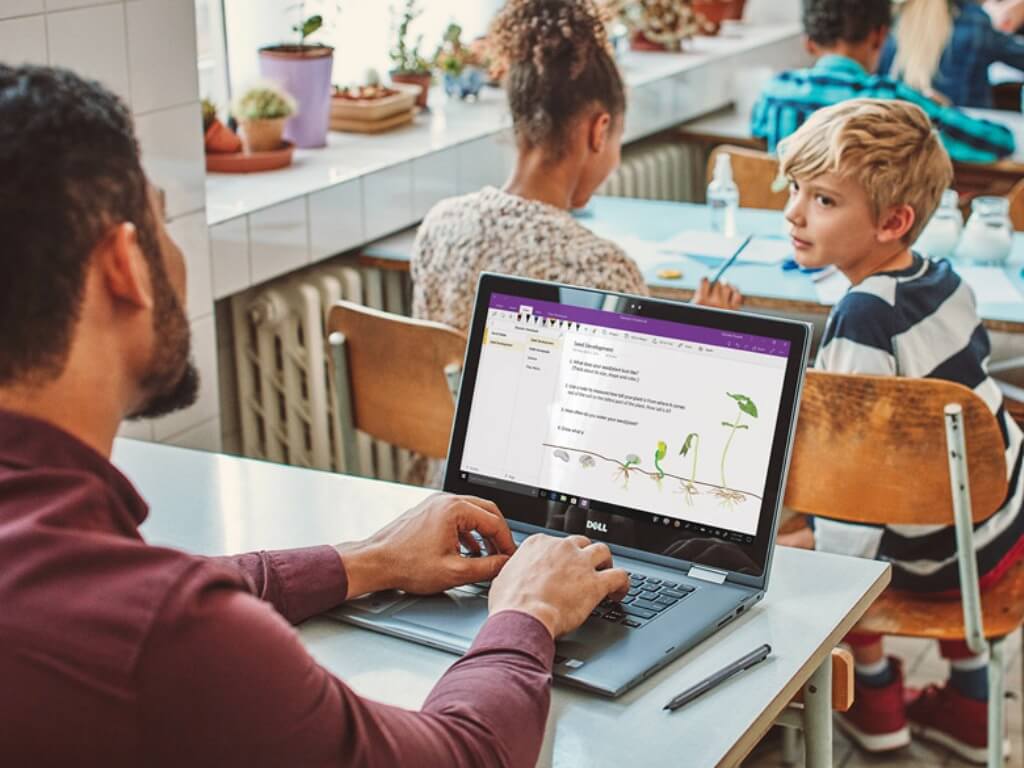 As we reported last year, Microsoft highlighted that it had plans underway to unify both the OneNote UWP and OneNote Win32 apps for Windows into a single client. The company further indicated that the move did not mean that they were building a new app altogether. On the contrary, the goal behind this was to provide users with an integrated experience where they make use of all the features that they are already familiar with under one app.

This year, during Build 2022, we saw Microsoft launch some features in preview with Office Insiders for the overhauled app. They were designed to enhance its user experience, among them Voice dictation. Since then, the application has evolved significantly getting a ton of features like the dictate feature and more recently  Pen Focused View.

Building further upon this premise, the Windows 11 2022 Update brought on new capabilities to the application to provide users with a better user experience. Aside from the Windows + Alt + N shortcut which allows users to launch a new Quick Note, they can now achieve the same by clicking the back of their pen. To launch the app in full, double-click the back of the pen. 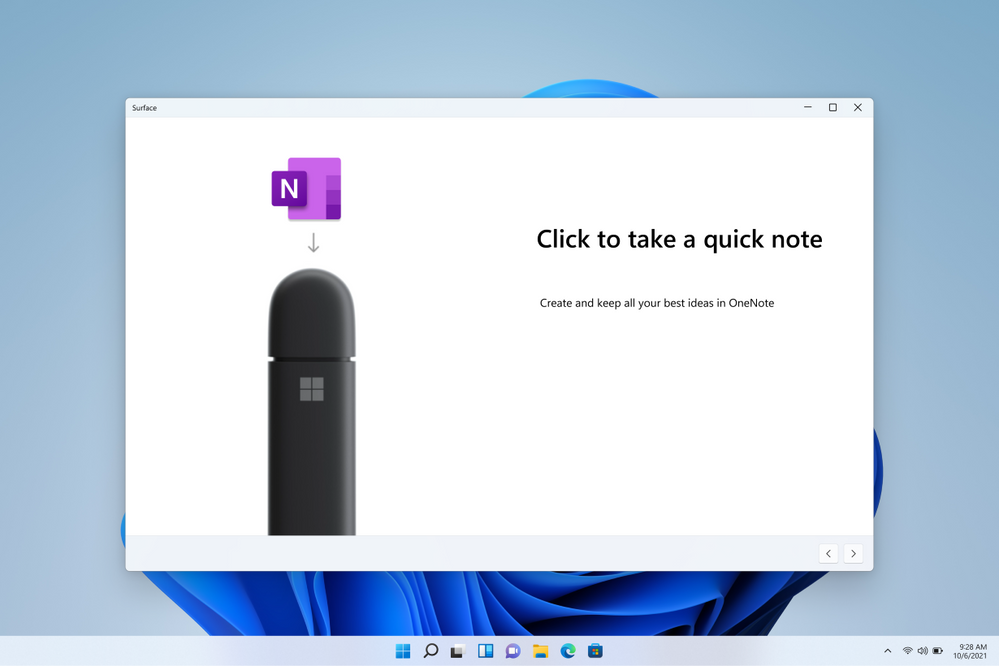 Alternatively, you can also launch it from the pen menu.

The new OneNote app is part of the pre-installed Office apps that come with a new Windows 11 device. Alternatively, you can get it via a Microsoft 365 subscription or download it for free from the Microsoft Store.