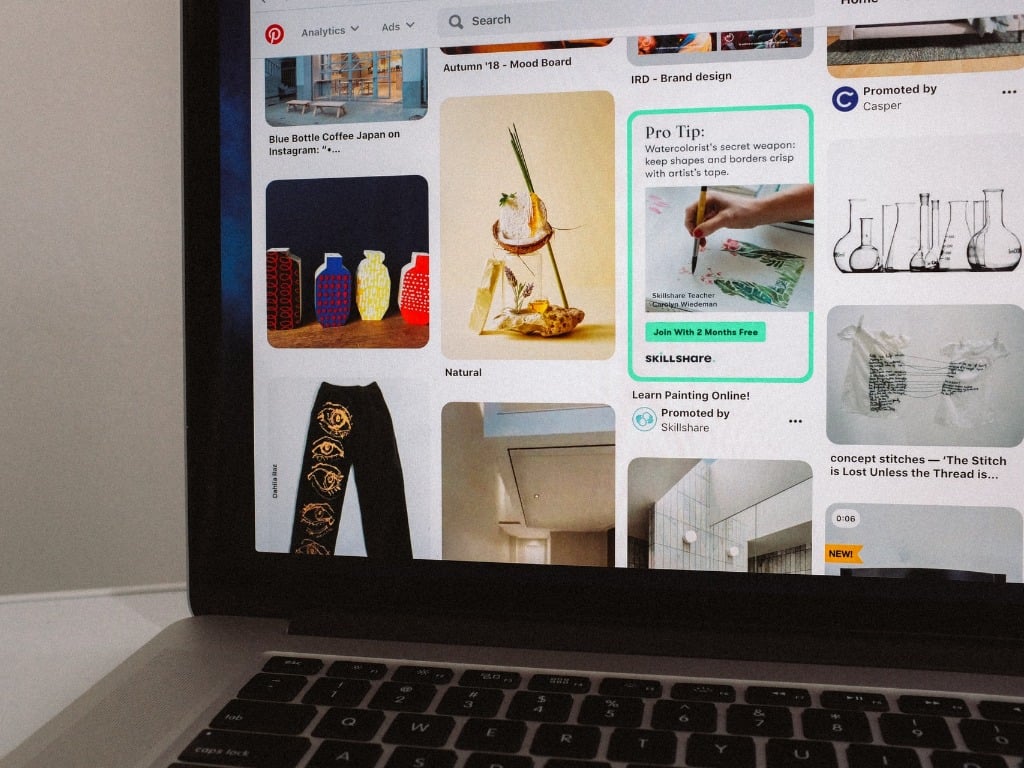 Microsoft has announced a new Pinterest integration for OneNote and Word on the web that lets users embed Pinterest pins directly into their documents. The new feature should be particularly beneficial for educators, and it makes it easier to add interactive Pinterest content into their lesson plans and shared class notebooks.

“Over the past few years, we have heard many requests for a Pinterest integration with OneNote. The OneNote binder metaphor, and the ability to easily embed Pinterest Pins interactively in OneNote, organize them, or distribute to others in OneNote Class Notebook, seemed like a great match. In addition, with our recent announcement of Microsoft Word for web support for interactive content, we’ve also added Pinterest support here as well,” Mike Tholfsen, PM on Microsoft’s EDU team, explained in a blog post.

With this update, OneNote users will now be able to create pages, individual sections, as well as complete notebooks with interactive Pinterest content. This new capability is supported on all major versions of OneNote on desktop, OneNote 2016, iPad, Android, and the Web app.

For Microsoft Word, the embedded pins only work in the web version of the app at this time. However, Educators will be able to use the Web app to add Pinterest content into their Word documents, and it should show up for students who open the document on their mobile devices or Word for Web.

To get started, Pinterest users will simply need to copy the URL of the specific pin they want to embed and then paste it into a Microsoft Word document or OneNote page. The app will automatically pick up the relevant information from the content to create an interactive card for the pin.

This new integration appears to be rolling out gradually to all OneNote and Word users, so it’s possible that you may not be able to use it just yet. We hope that this functionality will be generally available for everyone within the next few days.

Cyberpunk 2077’s next patch has been delayed to next month